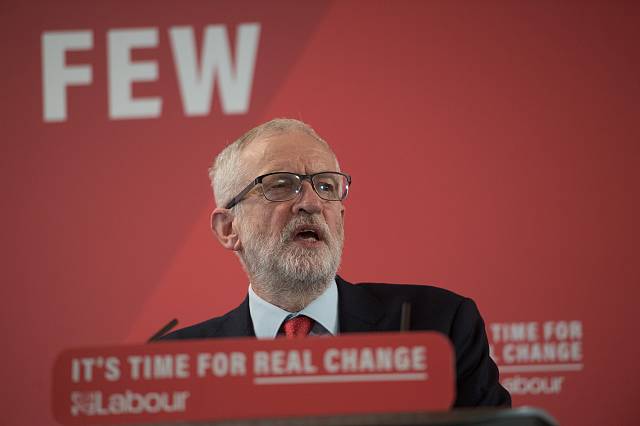 But, in a survey of tenants, the NLA found that Brexit, climate change and the environment, and education were the top three issues for tenants as they prepare to cast their vote in next month’s general election. Housing was ranked fourth in their list of concerns, followed by immigration, the NHS, police and crime, tax, transport and the welfare system.

The findings show that, contrary to popular belief, most tenants enjoy a very positive relationship with their landlords. When asked how confident they were in their current landlord or agent’s professionalism, nearly a quarter answered “very confident”, with 69% marking them seven or above, on a scale of one -10. Only 3%t said they were “not confident” in their landlord or agent’s professionalism.

This data was corroborated by other findings. More than 80% of tenants said that they had a positive view of their current landlord. Some 68 per cent admitted that they had “never had cause to complain.” A further 16% noted that while they had registered a complaint, the landlord or agent subsequently “resolved the situation to my satisfaction”.

Richard Lambert, Chief Executive Officer of the NLA said, “The private rented sector is not the big political issue that some tenants’ groups claim it to be. The idea that tenants and landlords are constantly engaged in some kind of bitter dispute is just another example of fake news.