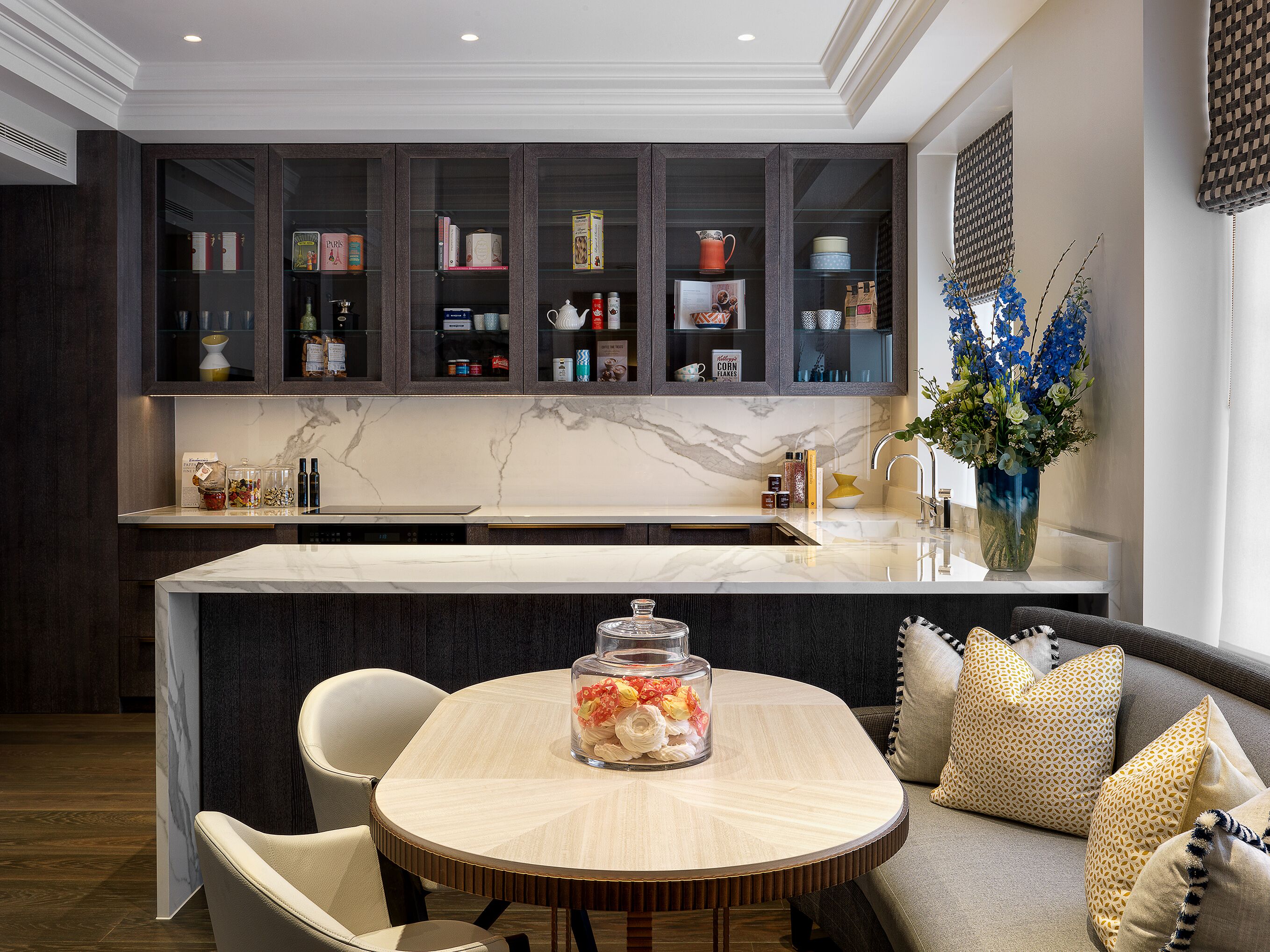 The amount of equity that lifetime mortgage customers are releasing has leapt more than 30% in a year as low rates have driven a “middle class stampede” towards the sector, later life mortgage broker Responsible Life reports today.

The company says the cause of the shift is the increasing popularity of lifetime mortgages among wealthier homeowners who have “cottoned on” to the historically low interest rates and the boost in living standards that equity release can provide. Rates on lifetime mortgages have more than halved in recent years to below 3% in many cases.

This shift to a wealthier audience is borne out by a simultaneous increase in the average value of the properties that are being presented for underwriting.

While it’s true that house prices have been gaining strongly over the same period — rising 10.2%4 in the year to March — this is not enough to explain the shift. Even after accounting for house price inflation, the average value of the properties being mortgaged was still 8.2% higher.

This confirms that lifetime mortgages are attracting wealthier customers, who are increasingly using equity release to gift money to children and loved ones, renovate their homes, pay off existing interest-only mortgages and fund their retirement.

The broker also believes that a pandemic home improvement boom buoyed by the extra time people were forced to spend at home during repeated lockdowns has helped to drive up the level of borrowing. Home improvement remains the second most popular reason to use a lifetime mortgage.

Steve Wilkie, Executive Chairman of later life mortgage broker Responsible Life, said: “There’s no doubt there has been a middle-class stampede for lifetime mortgages over the past year thanks to interest rates sinking to historic lows.

“Wealthier homeowners have cottoned on to how rates have come down and now see lifetime mortgages as an affordable way to improve their standard of living in retirement. Gone are the days when they were considered a product of last resort. That couldn’t be further from the truth now.

“The pandemic has also played its part in driving up the level of borrowing. Repeated lockdowns have not only spurred huge housing demand but there has also been a home improvement frenzy. This remains the second most popular reason to take out a lifetime mortgage.”