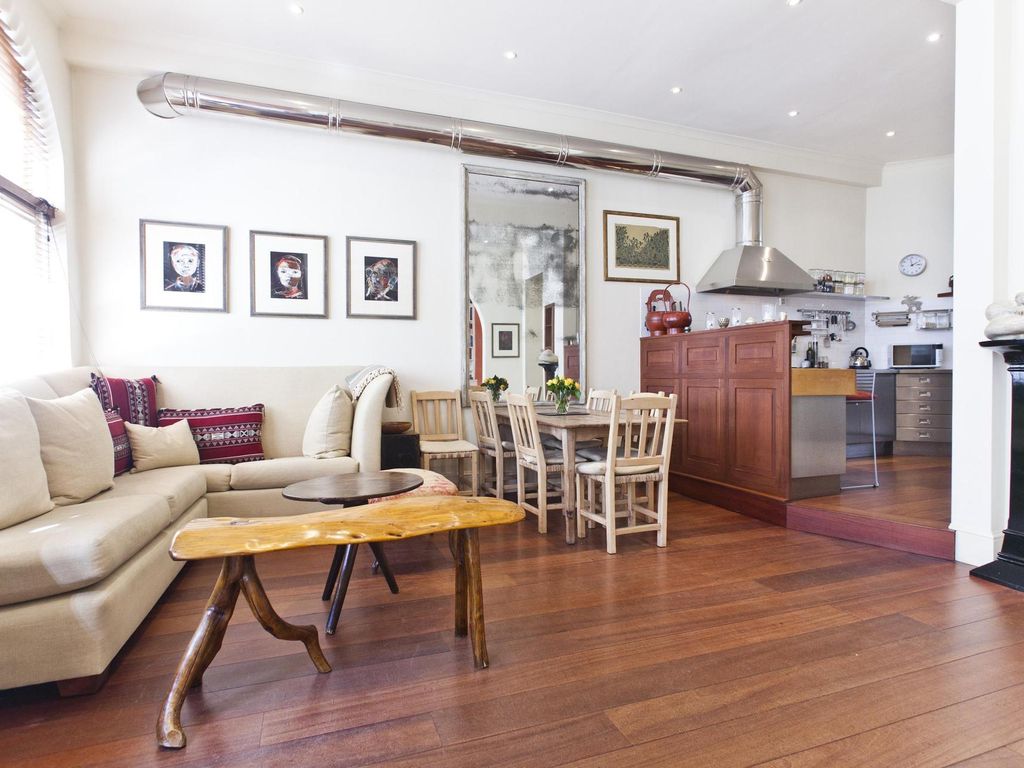 Government should introduce exemptions on Stamp Duty liabilities for ageing baby boomers to encourage them to move home. This would make downsizing a more viable option for baby boomer homeowners and free up more family homes for younger generations.

The report argues Stamp Duty exemptions should be introduced alongside a Government drive to build a new generation of homes purpose built for ageing baby boomers.  It says increasing older people’s choice in the housing market should be a more central feature of Government’s housing strategy. This would allow more baby boomers to move into homes fit for their retirement, releasing family homes onto local housing markets; and give more baby boomers the chance to access housing wealth they have stored up in spare bedrooms.

The report’s other key recommendations include: