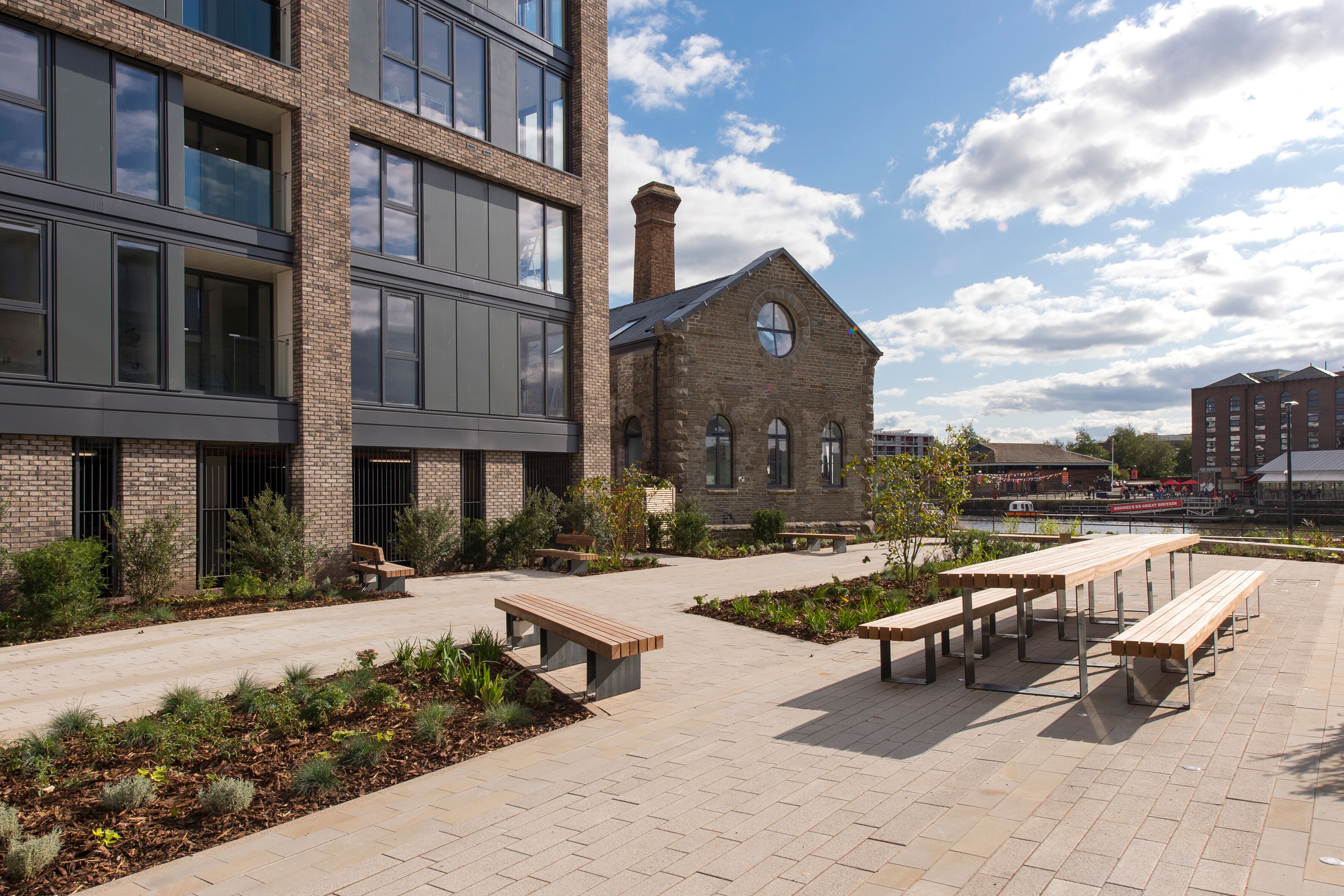 Sales of new-build properties set to spike in December

Newly released data from new homes specialist, Stone Real Estate, shows that the level of new build properties being sold is set to ramp up as we head into December despite the wider market dropping a gear in the run-up to Christmas.

The firm looked at the number of transactions across each area of the market over the last five years, what percentage of total transactions they accounted for in each year, and how this compared to the previous months.

What’s more, December is the only other month of the year where new build sales hit double-digits as a percentage of total yearly sales along with June, with both months consistently ranking as the busiest in the new build calendar over the last five years.

There is also a clear trend whereby the number of new-build sales falls considerably following the June peak and then slowly gains momentum heading towards Christmas. On the other hand, existing property sales tend to see a gradual decline from August and September heading into the festive season.

Michael Stone, Founder and CEO of Stone Real Estate said, “The new build sector doesn’t come under the same seasonal strain when it comes to sales transactions when compared to the existing sector. This is largely because new build sales involve one buyer and on the other side of the coin you have a professional entity that continues to work right up until the Christmas break to get a sale over the line.

“This should be the case with any good estate agent, however, as there is no lengthy chain to deal with or any of the other complications that can come with an existing property sale, the process is all the quicker. As a result, when the December rush to complete before or just after Christmas hits, the new build sector is much better placed to facilitate a greater number of sales despite the shorter time frame.

“One common misconception is that Christmas is a great time to find a homebuyer bargain and while true to an extent, historically new build house prices tend to stand firm, and in many cases sit higher than many previous months in the year. That said, developers will often include some festive incentives to persuade homebuyers to take the plunge and this, of course, all helps favourably towards their end of year figures.”