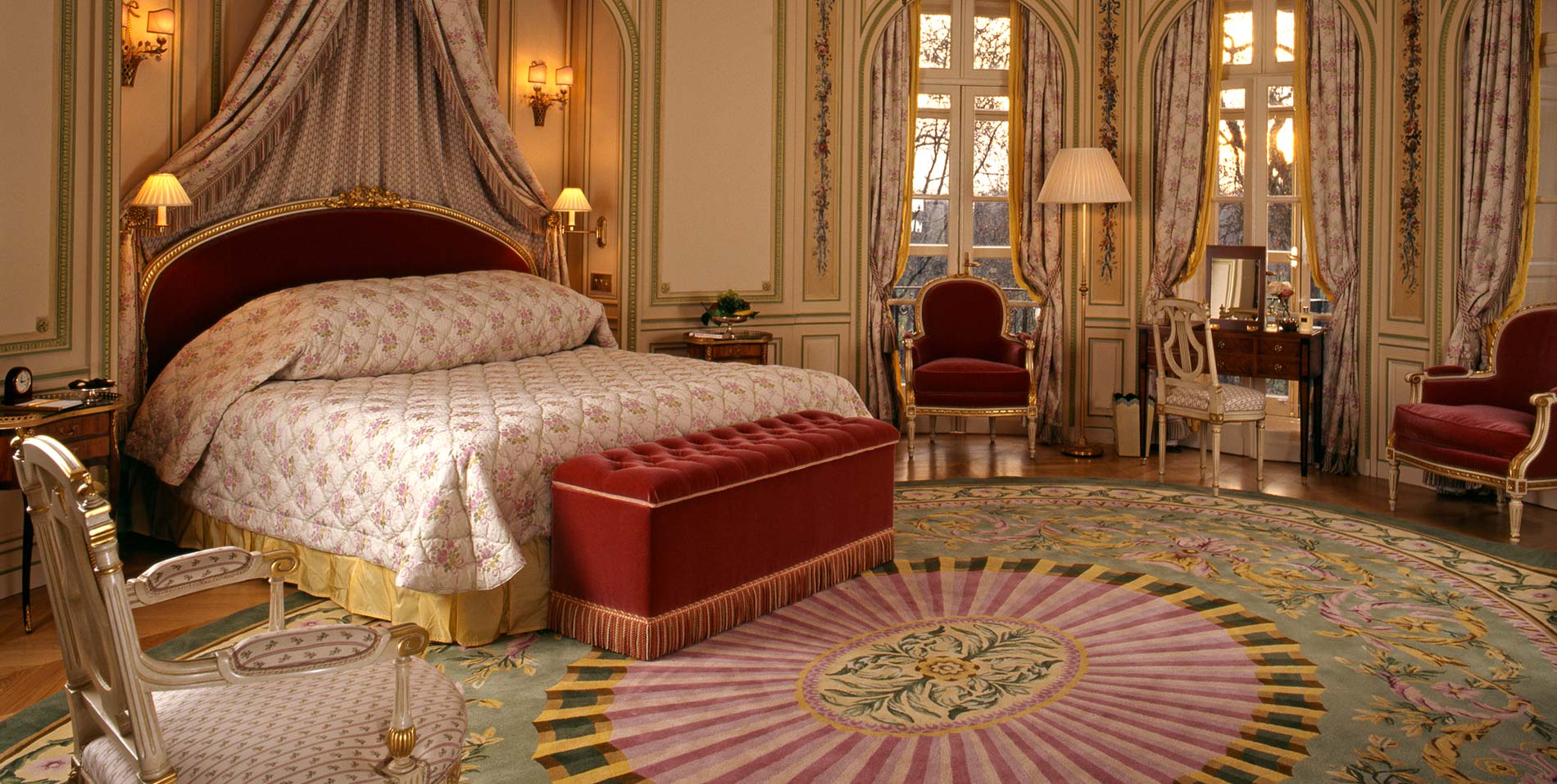 Sale of The Ritz pushes London hotel transactions to £1.15bn

written by LLP Reporter 16th Apr 20 10:26 am
Transaction volumes in London’s hotel market totalled £1.15bn in the first quarter of this year, reflecting an 8.8% decline yoy, but 85% above the long term average, according to international real estate advisor Savills.

The key single asset deal of the quarter was the sale of The Ritz.

Savills reported at the beginning of the year that investment volumes into London hotels were set to hit record levels in the first quarter however transactional activity in the sector was cut short due to the lockdown imposed by the UK government as part of measures to curb the spread of Covid-19.

The sale of The Ritz Hotel accounts for a sizeable share of this transactional activity and it is notable that this deal completed in the final week of March, while the UK was in lockdown and the hotel itself was closed.

Rob Stapleton, Director, Savills Hotels team,  comments: “The sale of The Ritz highlights the continued appetite for trophy assets. As we have seen in the aftermath of other market shocks, we again expect to see a flight to quality with assets such as The Ritz and the Westbury Hotel likely to be increasingly attractive to investors seeking capital preservation in ultra-prime locations in one of the world’s most resilient markets.”

Tim Stoyle, Head of Valuations, Savills Hotels team, adds: “The situation for the hotel market in London remains fluid as the duration of Covid-19 is very much an unknown. The lack of debt in the market will likely slow trading activity, however for now there maintains strong levels of interest in development sites, even those without planning consent, as developers look to be taking a longer-term view on the recovery of the sector.”