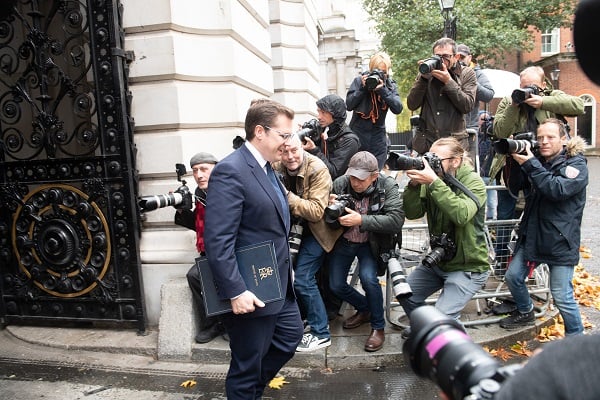 The former Housing Secretary Robert Jenrick has warned that “evidence suggests” that the private rental sector has an average of “lower standards than the social rented sector.”

Jenrick said that “far too many” homes in the UK “don’t meet a decent standard” after the tragic death of two-year old Awaab Ishak as result of mold in the flat where he lived.

Jenrick who is now the Immigration Minister said that far to many housing associations across the country have become “too large” and chief executive pay packets are “off the charts.”

Hard-up tenants are paying council tax bills equivalent to 37.5% of rent on top of the energy and cost of living crisis

Michael Gove has warned that “time’s up for rogue landlords” who are taking large amounts of money from British taxpayers and are “exploiting vulnerable people.”

Gove said last week, “Time’s up for rogue landlords who take money from the taxpayer while exploiting vulnerable people.

“We are stepping in to help councils crack down on this appalling activity and I will be working closely with Bob Blackman MP on his Private Members’ Bill to deliver tough new laws to end this practice once and for all.”

Speaking to Sky News, Jenrick said that in both social housing and private sector rentals “there are unfortunately far too many properties in this country that don’t meet a decent standard.”

He said, “We’ve done a number of things in recent years to try to tackle that.

“Hopefully, the most important one will be creating a new regulator for social housing.

“Housing associations, I think, in some cases have moved away from their charitable and social purposes, and have become too large, not sufficiently focused on the interests and needs of the resident.

“And, as you say, some of the executive pay is off the charts, that needs to change.”

Jenrick added, that “evidence suggests” the private rental sector has on average even “lower standards than the social rented sector.”

The Housing Secretary Michael Gove has written to every council chief and social housing provider giving a stern warning that the death of Awaab should “never be allowed to happen again” and the country must “raise he bar dramatically” so that tenants “voices are truly heard.”

The private rental sector has an average of...

Rising interest rates, inflation, and financial pressure caused by the cost of living crisis could see more than a million younger Brits rule themselves out of the first-time …