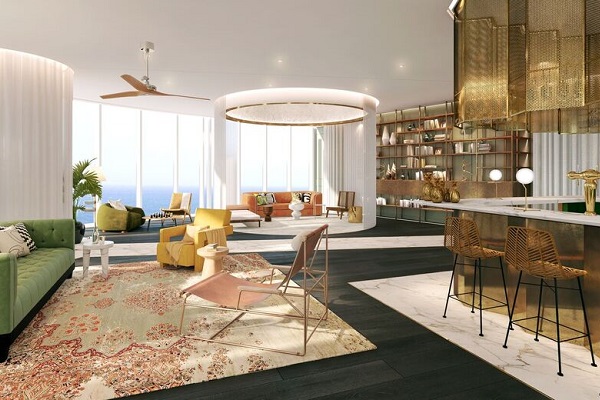 Property website Zoopla is today revealing the top locations where Brits can find a fixer-upper, together with Property Expert, Phil Spencer’s top tips on adding value to a home. Taking the top spot is Slough in Berkshire, where properties are over three times more likely to be in need of renovation that the rest of Britain. Overall, 3.32 per cent of all properties for sale in the town require work, compared to just 0.86 per cent nationally.

Zoopla analysed a selection of property listing keywords to reveal which regions and towns of Britain have the highest proportion of properties that require renovation. In second place is Plymouth, Devon, where 2.55 per cent of properties for sale are in need of work – over double the national average. Very close behind (by just 0.01 per cent), and also in the South West, is Redruth, Cornwall (2.54 per cent). Moving over 550 miles northwards, in fourth place, isGreenock in Scotland which has an average of 2.46 per cent.

Focussing on London, the borough of Redbridge is comfortably the capital’s top renovation hotspot, at 1.52 per cent – more than twice the London average of 0.62 per cent. In second place is Newham (1.25 per cent), followed by Lewisham (1.04 per cent). Meanwhile, Waltham Forest has the smallest proportion of renovation-needy properties – just 0.48 per cent. Greenwich holds the second lowest average (0.52 per cent) and Kensington and Chelsea is third (0.56 per cent).

Lawrence Hall, spokesperson for Zoopla, comments:“It’s interesting to see which areas of the country have the most properties for sale that are in need of work.. Whether it’s in the Midlands, Scotland or in London, there are clearly hotspots to be found in all regions. It’s worth bearing these locations in mind if you’re considering moving to a new area and don’t mind putting some work into a property to turn it into your dream home.”