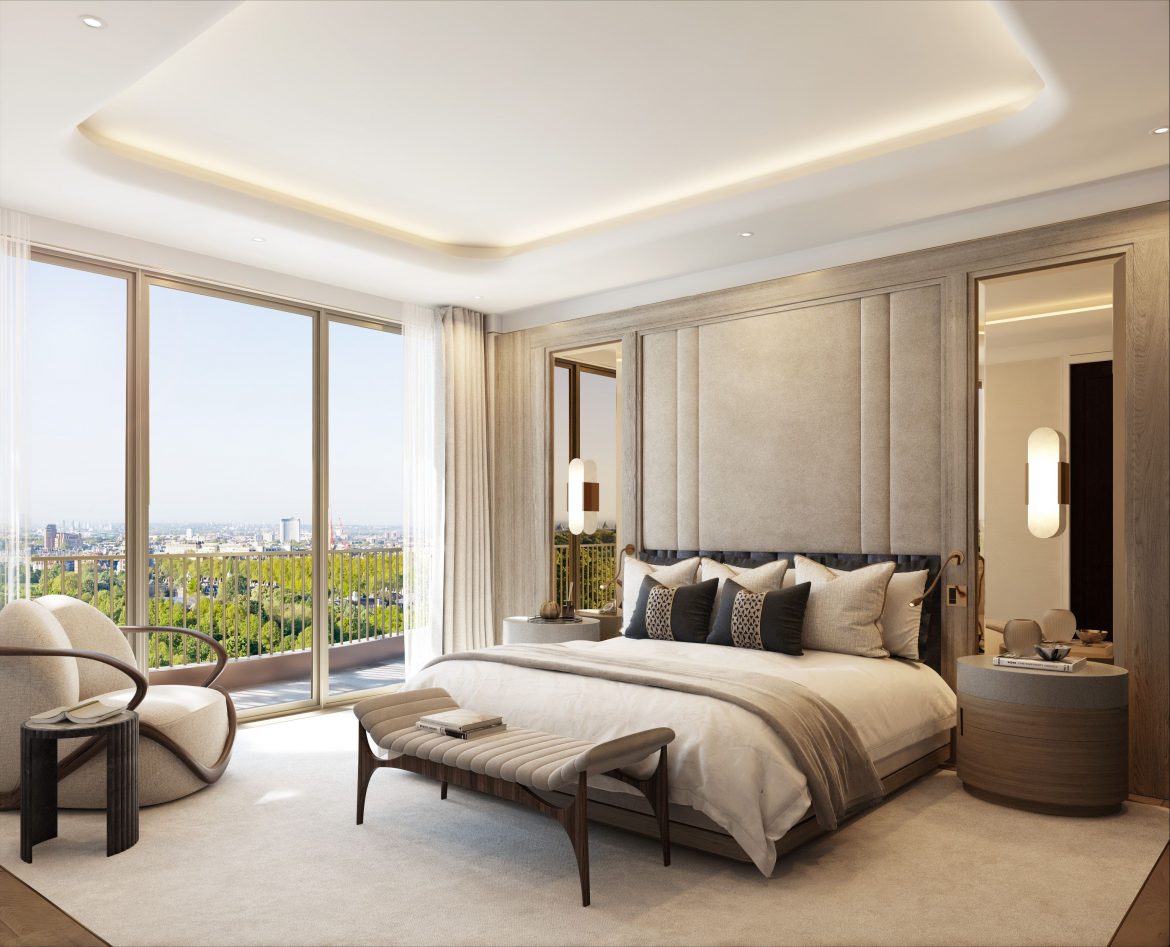 Rental demand returns to the UK’s major cities in Q2

Research by estate and lettings agent, Barrows and Forrester, has revealed that rental demand has started to return to the majority of major UK cities during the second quarter of this year, with all but a handful of London boroughs also seeing an uplift.

The Barrows and Forrester Rental Demand Index monitors rental listings across all of the major property portals, taking an average demand score for the nation’s major cities based on where has the highest number of properties already let as a percentage of all rental listings.

The analysis of 23 major UK cities found that rental demand is currently at 33% on average, up from 23% in the second quarter of 2020.

There have been notable uplifts across a number of cities, with 12 locations from Bournemouth to Cambridge, Bristol to Manchester and more, all seeing double-digit growth year on year.

Just three cities have seen a decline in rental demand over the last year. Belfast has seen a drop of -12%, while Plymouth (-4%) and Nottingham (-1%) have also seen a marginal decline.

With many returning to the workplace, it’s encouraging to see the City of London sit top with the largest increase at 15%. Kingston upon Thames and Hammersmith and Fulham have seen the second largest increase in rental demand, with both boroughs up 11% annually in Q2, 2021.

Lambeth has also seen a double-digit increase (+10%), however, eight London boroughs continue to see a decline. Rental demand in Croydon is down -6% year on year, with Waltham Forest, Hillingdon, Havering, Lewisham, Haringey, Enfield and Newham also seeing a decline.

Managing Director of Barrows and Forrester, James Forrester, commented: “A string of national lockdowns and the many restrictions that came with them caused rental demand to dwindle across the UK’s major cities during much of 2020.

However, the vaccine rollout and a return to the workplace have all played a part in reviving the rental market and we’re now starting to market activity climb in all but a handful of locations.

This will come as welcome news to the UK’s landlords, many of which have had to drop rents in order to secure some form of income during the pandemic. There’s a very real feeling that normality is starting to return and with so many reliant on the rental sector in order to live, we expect demand to continue to climb for the remainder of the year.”