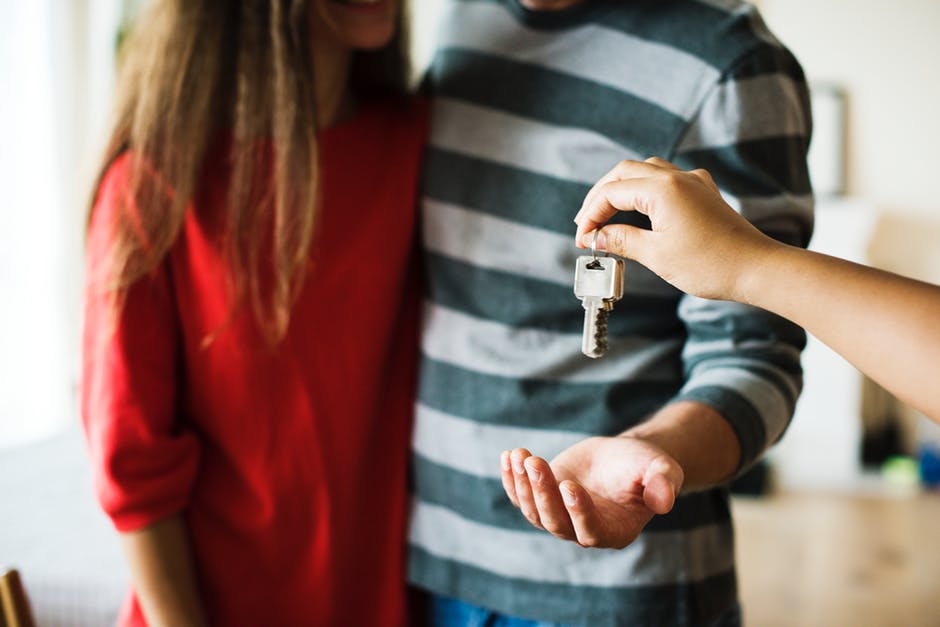 The latest Moneyfacts UK Mortgage Trends Treasury Reportdata, not yet published, provides an update on recent changes in the sector and explores the impact of the return of standard 95% loan-to-value (LTV) mortgages.

Eleanor Williams, Finance Expert at Moneyfacts, said: “Mortgage availability has improved for the sixth consecutive month, and for a third month the increase has been of more than 300 products. There are now 3,842 deals available, with growth in product choice recorded across the LTV tiers great news for prospective borrowers with all levels of equity or deposit, and indicates that lenders have continued confidence in the resilience of the sector as a whole.

“A further indication of confidence is the return of standard 95% mortgage products to the market, with 29 products becoming available over the last month bringing the total to 34. Pre-empting the launch of the Government’s mortgage guarantee scheme on the 19 April, a number of providers have already returned these deals to their ranges, with more set to join the ranks in the coming weeks. The recent Halifax Buying vs Renting Review revealed that first-time buyers are now £800 per month better off than those renting, so a growth in product choice may bring joy to many beleaguered first-time buyers who had not been able to stretch their deposit beyond 5%.

“Borrowers may wish to note that the average two-year fixed rate at 95% LTV is currently 4.47%, a full 1% above the corresponding rate this time last year, while the average five-year equivalent at 4.32% is 0.42% higher year-on-year. Due to this, some may elect to wait until more providers and products are available to them. Interestingly though, the average five-year fixed rate at 95% LTV is currently 0.15% lower than its shorter two-year equivalent – so for those without plans to move or remortgage, a longer-term fixed rate could potentially have lower monthly repayments, but careful consideration and seeking advice would be recommended, as this may not be suitable for everyone.

“The overall average two-year fixed rate for all LTVs increased for the ninth consecutive month, rising by 0.01% to 2.58% and is now the highest since June 2016, while the five-year equivalent increased by 0.02% to 2.77%, the highest since September 2019. However, it does appear that these increases in the overall averages have been slightly distorted by the return of the 95% LTV products, as, with the exception of these and the rather limited 50% LTV five-year fixed tier, we recorded rate falls across the other LTV brackets. There was a noteworthy drop in the average fixed rates at 90% where the two-year fixed reduced by 0.07% to 3.45%, perhaps another sign of competition returning to the sector.

“While average rates reduced across many sectors, the average fee charged on a mortgage (excluding fee-free products) has risen by £15 this month to £1,053 – the highest we have recorded since November 2012. This could imply that while lenders are working to attract borrowers with lower rates, they are looking to gain margins in other ways. Appetite remains in the market and the latest RICS survey showed that agreed sales rose in March and prices also increased due to demand outpacing supply, encouraged by the stamp duty holiday extension. It’s vital that borrowers carefully plan whether now is the right time to remortgage or get onto the property ladder, and seeking advice is wise as the choice of deals grow and rates remain volatile.”