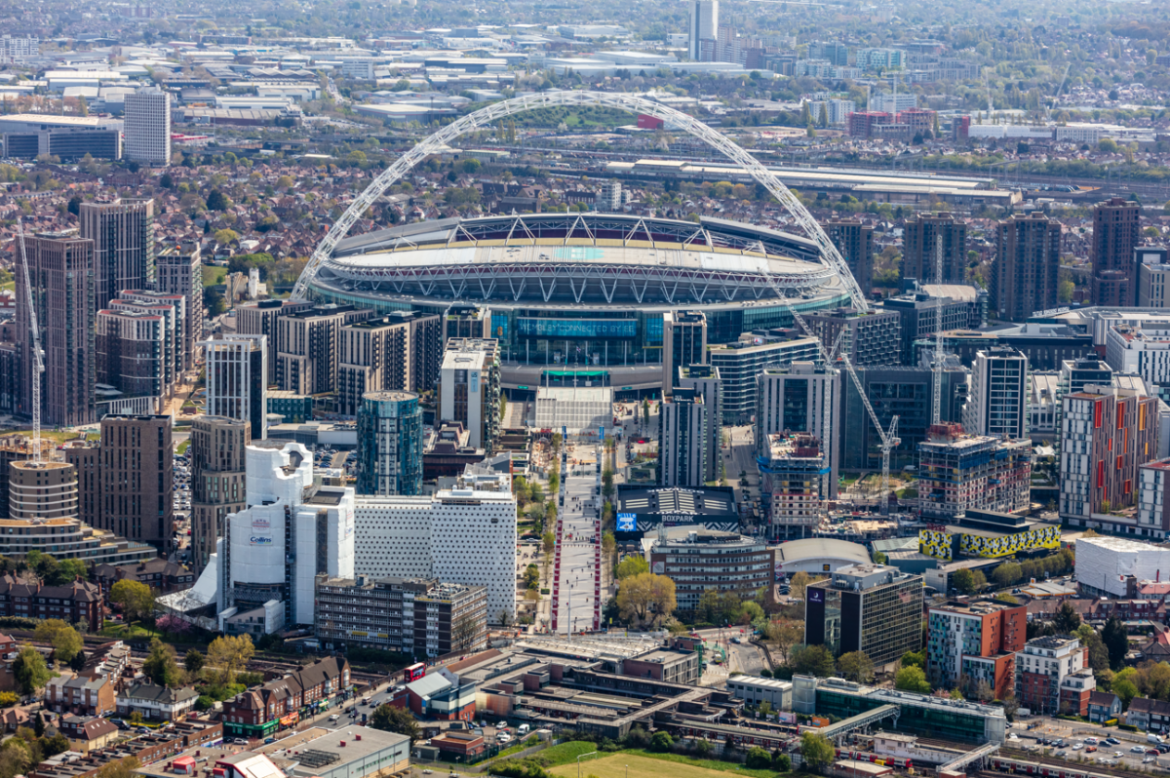 Quintain has played a central role in the urban regeneration of Wembley, North West London, undertaking construction and management of the UK’s largest build-to-rent development, the Wembley Park Estate. Requiring a quality digital partner for the 8,500 home estate, which includes 6,044 Build-to-Rent homes to be managed by Quintain Living, it chose Zutec.

A leading asset lifecycle information and construction management software provider, Zutec has been involved in a number of key revitalisation projects in the area, including Wembley Stadium.

Zutec’s powerful technology was originally used by Quintain to review all Wembley Park’s BIM models and building information across site, to improve its knowledge of the development and be able to run it more effectively.

However, the scope of work quickly evolved…

Commencing in 2005, Quintain’s highly-anticipated, and widely publicised, Wembley Park Estate is UK’s largest build-to-rent development, and a central part of the redevelopment of the Northwest London Suburb where it’s located.

This new housing project, set to provide over 6,000 build-to-rent homes managed by Quintain Living, is the latest phase in a transformation project which is set to revitalise the central Wembley area.

Zutec had already been involved as the construction management technology partner for the neighbouring Wembley Stadium project. Knowing the site well,it  made them a natural partner for Quintain.

Further, Quintain’s Irish team had successfully worked with Zutec on other projects so a relationship was already there on which to build.

New-build stock drops by a quarter as buyers prioritise buying...