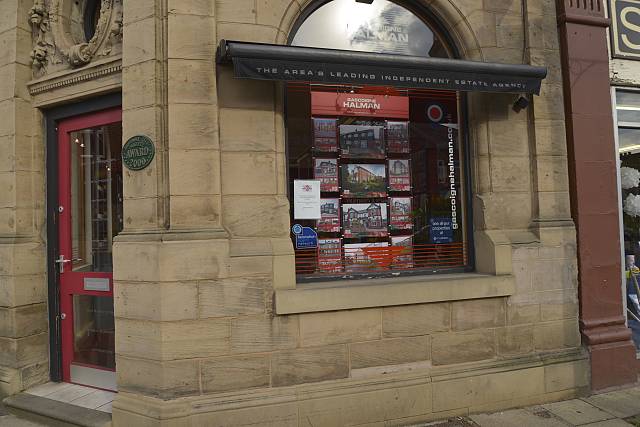 Propertymark has announced that it has become the latest company to receive formal approval from the housing minister, Heather Wheeler MP, to operate a government-authorised Client Money Protection (CMP) Scheme.

The government has committed to requiring all property agents in the private rented sector to obtain membership of an approved CMP scheme by 1 April 2019 and the many thousands of Propertymark Protected members will now be covered.

Following Propertymark’s successful campaign, spearheaded in Parliament by Baroness Hayter of Kentish Town, and supported by 30 organisations including Propertymark member agents, the other professional bodies for letting agents, tenant groups and landlord bodies as well as both trade and national media titles, the government ruled in favour of mandating CMP for all letting agents in England. When the legislation comes into force on 1 April, all agents will need to have joined an Approved CMP scheme or will be operating illegally.

David Cox, chief executive, ARLA Propertymark said, “CMP has always been mandatory for Propertymark members, but when it becomes a requirement 1 April, all letting agents will be operating on a level playing field and consumers will be protected regardless of which agent they choose.

“This is a triumph for the industry, and will go a long way towards improving the regulatory environment in the lettings sector and increasing protection for consumers who rely on agents to handle their money safely. Having worked closely with MHCLG to get this into law, we’re really pleased that our scheme has secured formal government Approval.”