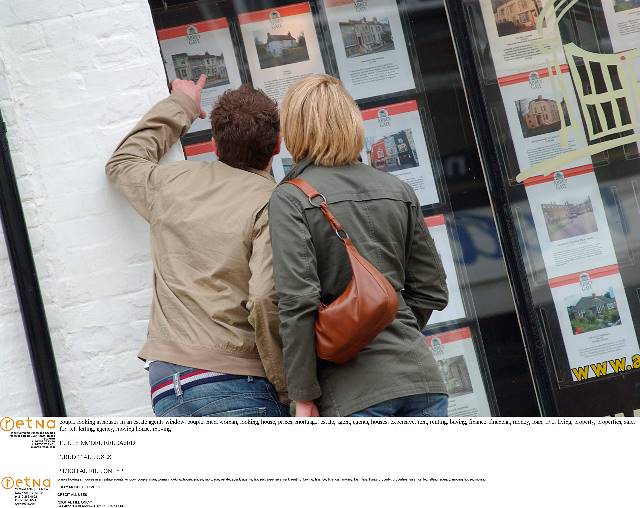 Bitcoin value is down 65% in the past 12 months with the price cooling down by 40% since the summer heatwave of 2018. Demand in the property market also has a wintertime chill with prices falling as Brexit uncertainty deters buyers.

The latest property insight from AnyVan.com shows huge values being wiped off house prices across the UK. London is the area most obviously affected, most notably prime central London. The research highlighted a number of properties which have seen their values crash by half within two months, more than the well-documented fall in the cryptocurrency value.

Bitcoin price is currently around £2,745, down 45% since November 2018 and a long way from its record price in December 2017 at £14,759.  However, AnyVan has found a number of property values also declining at drastic rates, such as a 2 bedroom flat in Harringay. This flat is now 50% cheaper than when it was listed at the start of December 2018.  Another flat in Norwood Junction is down 47% and a two bedroom apartment in Canary Wharf is down over 45% compared to the original listing price.

A 3-bed house in Stamford Brook is now listed for 38% less than its original £1.6m listing price. Bitcoin has seen similar drops since Autumn 2018 and the estate agent for this property has confirmed the vendor has accepted an offer of over 41% less than what they valued the property at in October.

It’s not just in the capital where prices are falling, the AnyVan research found properties up and down the country with huge price drops. Scotland, Wales, Cornwall, Birmingham, Manchester and Norfolk have examples of properties seeing declines bigger than the cryptocurrency crash.

High value large properties were more likely to face the drop. A 5 bedroom property in Trowbridge, listed for £1.9m by the estate agent has now sliced its price in half within just 3 months. A 6 bedroom property in Norfolk which hasn’t sold since being put up for sale 10 months ago has seen half a million pounds taken off its price.

Another example in Grimsby, an area where the average property price is just £147,518, has seen a property which hasn’t managed to sell in 15 months cut £550,000 off the original listing price. In Cornwall, a renovation project for a 16-bed bungalow has dropped by 40% to just £225,000 since it was listed back in June.

Moving expert Angus Elphinstone, CEO of AnyVan.com said, “Our latest research shows just how bad the property market currently is for some. Unable to sell their home to move, they’re forced to dramatically drop their price to attract hard to find buyers.

“The last year was certainly a brutal year for the majority of Bitcoin investors, but it’s frightening to see the value of peoples homes fall by such levels in a quick period.“