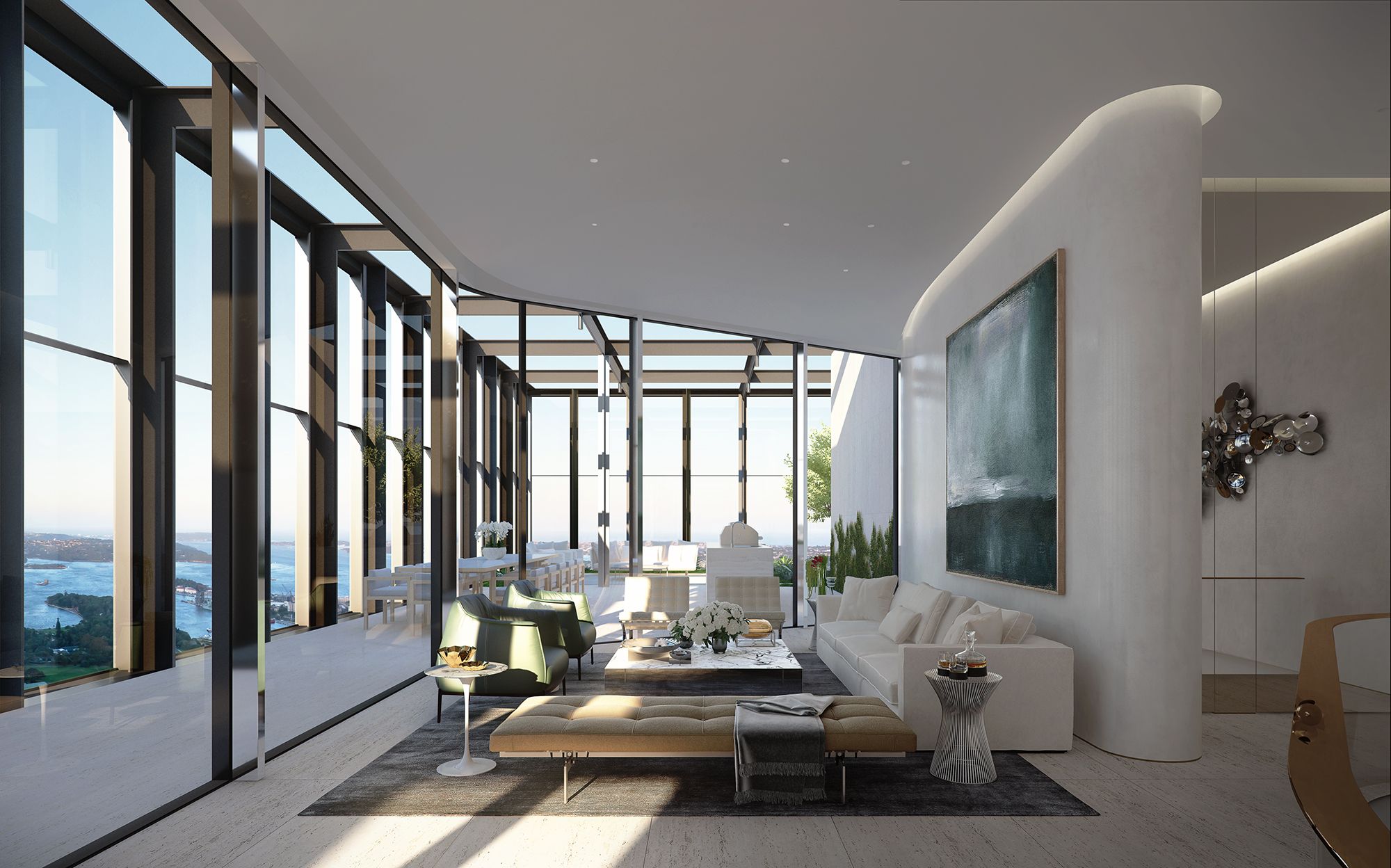 The government roadmap for relaxing lockdown restrictions signals a return to normality over the next several months.

At the same time, leading indicators in the property market point to the sort of seasonal uplift that is usually associated with spring.

The number of enquiries via the internet, listings portals and social media reached its third highest level in more than a year in the first week of March.

It is a mix of potential buyers and sellers and does not include contact with individual Knight Frank offices.

There was a spike in new property supply in the week of the Budget, an analysis of OnTheMarket data shows. The number of new sales listings in England and Wales rose 18% week-on-week in the seven days to 6 March, the highest such rise since June 2020, a fortnight after the property market re-opened.

Although It is unlikely to fully materialise until the second quarter of the year, the property market appears on the verge of a robust period of activity as the impact of the pandemic slowly begins to fade.

“Circumstances are conspiring to produce an active few months in the UK housing market,” said Tom Bill, head of UK residential research at Knight Frank. “While the stamp duty holiday extension, the re-opening of schools and vaccine rollout are driving supply and demand higher, the prospect of summer holidays will inject further urgency into the second quarter of the year.”