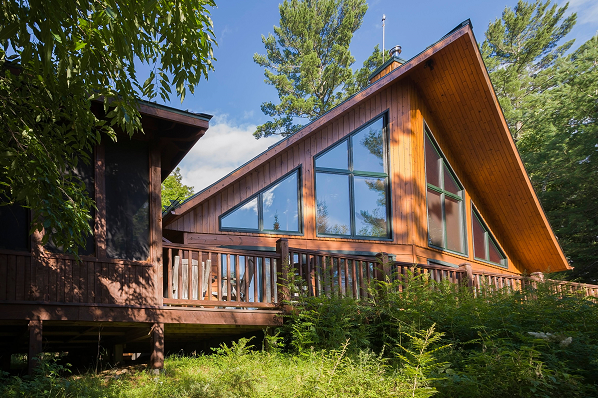 New research by estate agent comparison site, GetAgent.co.uk, analysed the average house price across 25 of the nation’s best countryside market towns and how the cost of buying in these rural locations has changed over the last three years.

The research shows that a countryside property purchase will set you back an average £323,603 in the current market, up 9% when compared to the pre-pandemic market.

Alresford in Winchester comes in top of the table where the overall cost of buying is concerned, with the average home commanding a whopping £518,787 in current market conditions.

Lewes ranks second, where the average home is currently valued at £495,768 and the area has also seen the largest rate of house price growth over the last three years. Since 2019, property values in the town have rocketed by 29%.

Machynlleth in Powys has also seen some of the highest rates of countryside house price growth, with the average cost of a home climbing by 23% in the last three years.

Tetbury in the Cotswolds (18%), Monmouth (16%), Wareham (15%) and Kenswich in Allerdale (15%) are also some of the best performing, with Alresford, Cranbrook, Chagford, Midhurst and Builth Wells also enjoying double-digit rates of house price growth since 2019.

However, as a return to normality has dampened the pandemic-driven trend for larger homes in rural locations, property prices have started to cool across these countryside locations.

In the last year, the average cost of a home across these 25 market towns has fallen by -2%. In fact, 16 of these towns have seen a reduction in the average property value, with a further four remaining largely flat.

Morpeth in Northumberland has seen the largest market correction, with the average house price down 14% in the last year alone, while Denbigh (-12%) and Wetherby (-11%) have also seen double-digit drops.

Colby Short, Co-founder and CEO of GetAgent.co.uk said, “The homebuyer exodus of urban areas in search of larger homes in greener surroundings has been well documented during the pandemic, with this huge influx of buyer demand in many smaller rural towns leading to some very strong rates of house price growth over the last three years.

“However, a return to normality over the last year, in particular, has caused this trend to subside and this is having an immediate impact on property values in market towns.

“Countryside house prices are starting to cool after a sustained period of heightened growth but, in the majority of cases, they remain some way above their pre-pandemic benchmark.

“This correction will no doubt be welcomed by homebuyers local to these areas, who are now benefiting from a slightly smaller financial barrier when it comes to the cost of climbing the ladder.”