Pictures: These are the UK’s ugliest new buildings

The nominations are in for the UK’s ugliest new building, and this year there are four London buildings on the shortlist.

The Carbuncle Cup, an annual prize handed out by architecture magazine Building Design, exposes Britain’s most poorly designed buildings. From a list of 13 nominations, the judges have picked out the six worst, and will be revealing the “winner” next week.

Building Design describes these eyesores as “unforgivably bad” and we’re inclined to agree. 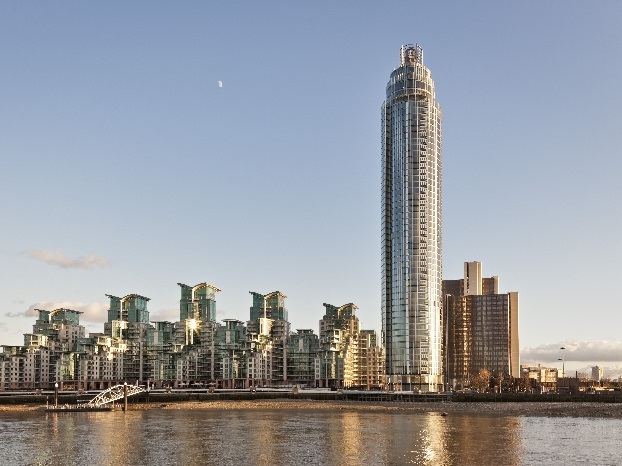 The 50-storey high tower on the south side of the Thames is universally disliked. The cylindrical beast sticks out far above its neighbours and has what looks like a giant patio heater on the top. It’s not nice.

It’s almost as if a building went into a transporter with a games console (a la 1986 film The Fly) and came out looking like a monstrous combination of the two.

It’s so hideous, we couldn’t find a picture of it we were allowed to publish. But it’s square, kind of blue and kind of has windows. Just no. 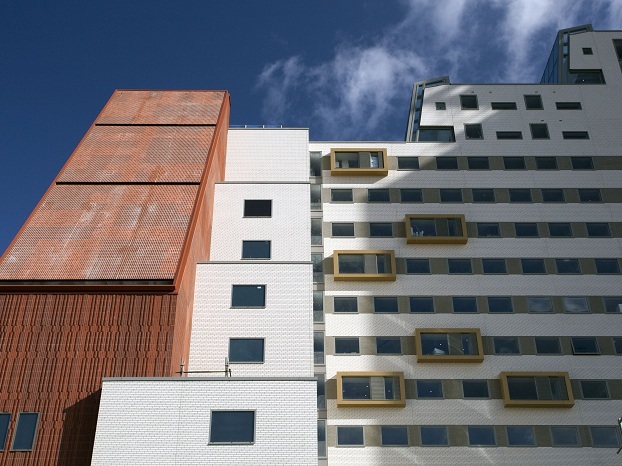 It’s brown. It’s not nice wooden brown or sandstone brown, it’s weird brown. And the bit that isn’t brown looks like a 2 star Magaluf holiday apartment – this is while it’s new and clean. What will it be like when the city air gets to it? We can’t look. 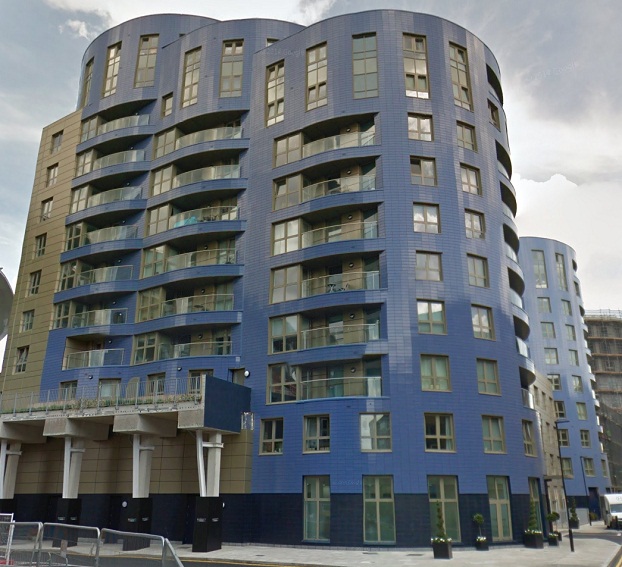 Ever wanted to live in a giant blue baked beans can? No, us neither. 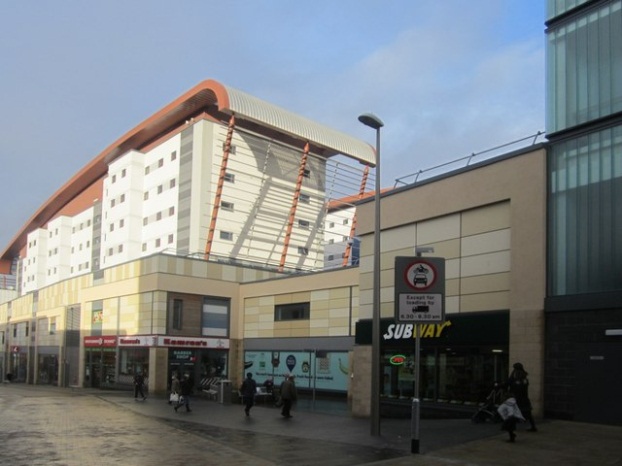 The last on the list, thankfully, is in Gateshead. This used to be the iconic GetCarter car park which wasn’t the most visually stunning piece of architecture, but the new one isn’t an improvement.

What do you think is the UK’s worst new building? Are there any missed off the list? Let us know in the comments below.