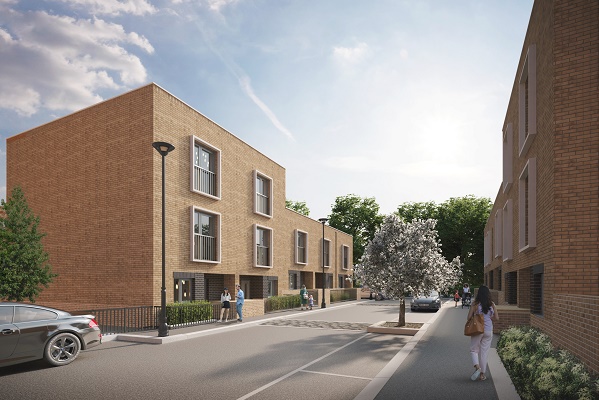 A leading PropTech company boss has responded to a consultation by the Scottish Government, advising it to carefully scrutinise the sampling of statistics when considering feedback on the controversial ‘rent freeze’ measures.

Automated rental payment provider PayProp UK says its data, based on hundreds of thousands of real rental transactions made through the platform, shows significantly more moderate rental price changes than those indicated by other surveys.

Managing Director Neil Cobbold said: “According to our figures, the average rent increase for renewed Scottish tenancies in the 12 months to November was 7.2% compared to a UK-wide average increase of 7.5%. Other recent surveys reported much higher numbers, but they either looked only at new tenancies or only at new rental listings, which we believe skews the numbers.”

“Historically, new tenancies have been the greatest single contributor to increases. Excluding new tenancies from the numbers therefore removes a major skewing effect on rental growth figures. And of course asking prices do not reflect true rental prices as invoiced and paid in real rental transactions.”

At the other end of the scale, the rate measured by PayProp far exceeded the Office of National Statistics (ONS) figure of 3.8%. However, ONS data includes all tenancies, including those that are still within a fixed term (that is, without rent increases), while PayProp looked only at existing tenancies with a rent increase during that period.

The rent freeze, combined with a moratorium on evictions, was introduced by Nicola Sturgeon’s government in The Cost of Living (Tenant Protection) (Scotland) Bill as emergency legislation in October. The measures were backdated to September 6th and will remain in place until the end of March 2023, although they could be extended.

The Scottish Government is currently considering submissions, including PayProp’s, to a consultation on the bill. Cobbold hopes that more accurate data on rents will help the Scottish government to make an informed decision on whether or not to extend the rent freeze in March.

Cobbold said: ”As property industry professionals, we all recognise the need to protect and support tenants through this cost of living crisis. But if we want to solve the problem, we need to understand it first, and the perception that rent growth in Scotland has been out of control isn’t supported by the data.”

In fact, warns Cobbold, freezing the rents that landlords can charge could actually make life more difficult for tenants in the medium term.

“While some tenants have been temporarily protected from rent increases, the moratorium has damaged landlord confidence, which could have had the unintended opposite effect of putting upward pressure on rent growth if more of them quit the market,” says Cobbold.