Home Lifestyle Property One in three Londoners have no retirement provision 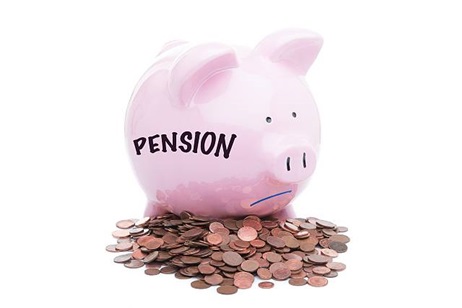 One in three Londoners have no retirement provision

A recent survey, commissioned by leading UK property developer SevenCapital, has revealed that around 40% of the UK population aged 16 and above has so far made no investment to help secure their future, with, surprisingly, 50% of 45-54 year olds also reportedly falling into this category.

In London this figure falls by a margin, however there are still more than one in three people without any investments to help safeguard their future. Widen this to the South East and worryingly this figure rises to nearly half, at more than 46% of the population.

Of the remaining 63% surveyed in the capital who are investing in some way, a quarter (25%) have put savings into property – higher than the UK national average of 19% – with ISAs the second most popular investment option (23%) followed by gold and shares (both 11%).

Interestingly, more people (over 42%) would choose to invest in property if money was no object, shortly followed by land (24%) and gold (21%), versus only 12% who would choose ISAs as their number one investment choice. In fact, ISAs don’t even make the top five for preferred investment options, given the choice.

Andy Foote, director at SevenCapital commented: “These are considerably bleak figures when you consider that the average person could now easily enjoy up to 20 years or more in retirement, with the average person expected to live into their 80s. Relying on a state pension alone to fund a retirement for this length of time would mean a significant reduction in standard of living for those accustomed to a particular lifestyle, and home, during working years. As a result, saving and investing is a must.”