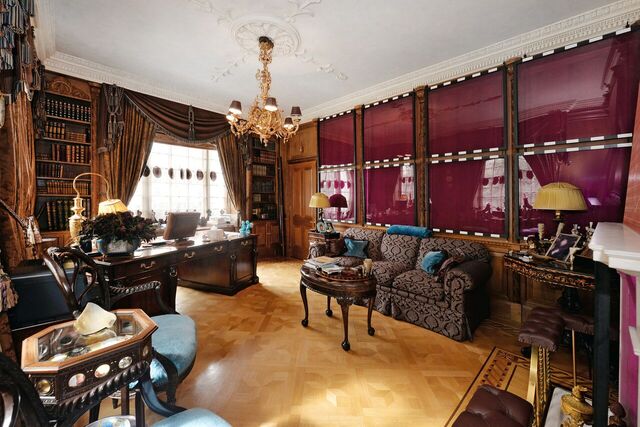 The number of homes sold for over £10m rose by a half as Brexit uncertainty made property price tags at the highest end of the market significantly more attractive, previously unpublished data revealed today.

The latest figures, released by HMRC under the Freedom of Information Act to specialist property lender, Octane Capital, show 300 £10m+ homes sold in 2017, an increase of 100 from the previous year (2016).

A third of the homes sold in 2017 valued at £10m+ were bought by second home owners. This category of buyer was very active with prime properties, too, with the number of second home owners buying properties costing over £2m more than doubling in 2017, to 1,900 (from 800 in 2016).

“The mainstream property market saw transaction levels tail off considerably following the EU referendum vote, but at the very top end of the market activity levels soared as ultra-wealthy opportunist buyers cashed in on rapidly softening prices. The weakness of Sterling means a fair percentage of these buyers were almost certainly based overseas, as some of Britain’s wealthiest cities became a goldmine for foreign investors seeking a bargain. The fall in the Pound more than compensated for the 3% stamp duty surcharge on additional properties.”