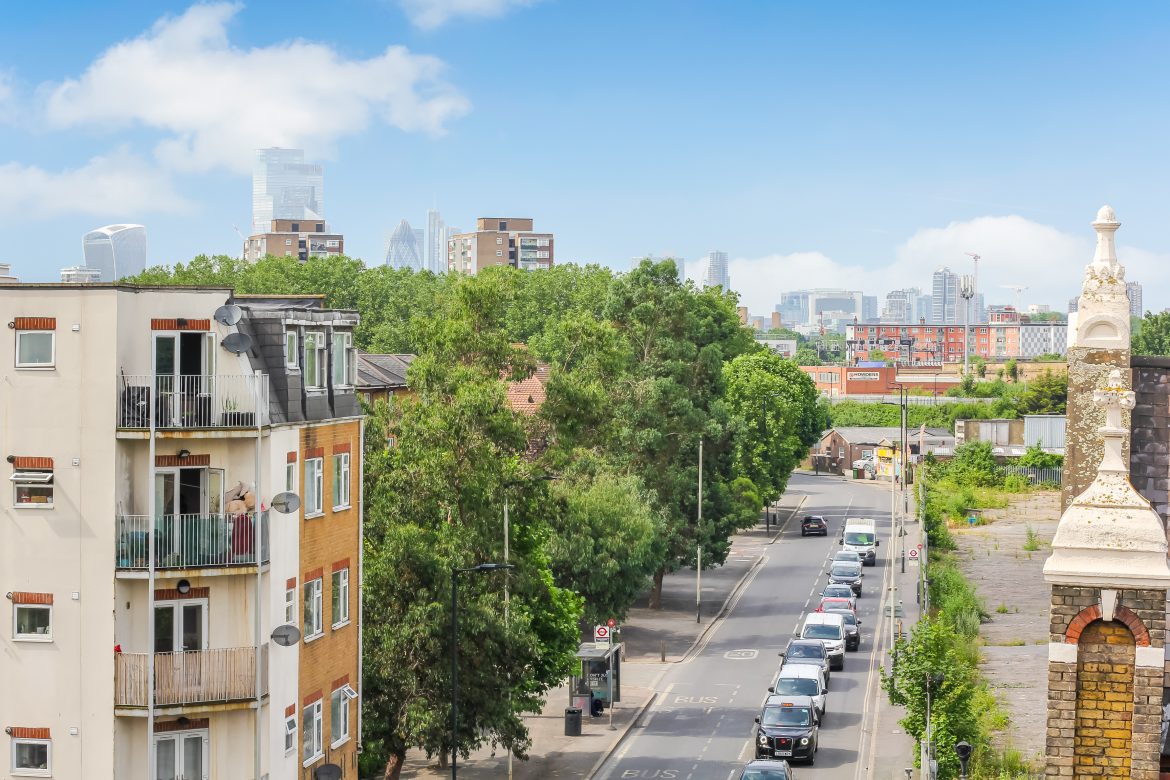 The latest research by Birmingham and Newcastle-based property developer, StripeHomes, has revealed that new-build house prices boomed by as much as 20% across parts of England during the first half of this year, but transaction levels have ground to a halt as EWS1 requirements continue to prove problematic.

The research shows that on average across England, new-build homes sold for £314,000 between January and June – 5.6% higher than the same period last year.

The West Midlands has enjoyed the largest rate of growth, with new-build homes selling for 20% more, hitting an average of £299,998. The North East also saw a considerable increase in the price paid for new-build properties during the first six months of the year, with the average price climbing by 17.1%.

The South West (14.1%) is the only other region to see a double-digit increase, while the South East and East of England (6.2%) also saw a jump. However, Yorkshire and the Humber saw the average price paid for new-build homes plummet by -18.6% during the first half of this year when compared to the first six months of 2020.

The North West also saw a decline of -6%, with the East Midlands seeing prices fall by -1%.

However, while new-build house prices are climbing, transaction levels remained muted. During the first half of this year, just 2,605 new-build transactions were completed, -92% less than the first six months of 2020 when 32,453 new-build homes were sold.

London is the only region to see a decline in transactions lower than 90%. That said, the number of new-build homes sold in the capital during the first half of 2021 was still some -87% lower than 2020.

Managing Director of StripeHomes, James Forrester, commented: “Much like the wider market, the new-build sector has enjoyed a strong uplift in property values and it’s great to see both the West Midlands and North East driving this growth as the best performing regions in England.

However, transaction levels have all but ground to a half and this is predominantly due to the requirement of an EWS1 inspection. This requirement has seen many sales drag on four months on end, with inspectors unable to facilitate such a huge level of inspections and banks refusing to provide mortgages until they do.

Despite the government’s attempts to address the issue by removing the EWS1 requirement on buildings below 18 metres, we now find ourselves in an industry stalemate. The banks refuse to adhere to these changes until ‘official advice’ is amended. But the RICS, in true archaic fashion, refuses to do so until they’ve ‘undergone a consultative process’ to ascertain if this would be in public interest.

Ironically, while they drag their heels, thousands of new-build homebuyers remain in limbo and it doesn’t look as though a solution is on the horizon anytime soon.”

Greener housing stock is the key to ending dependency on...