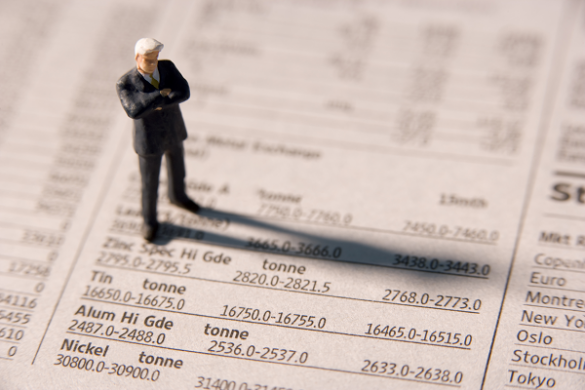 Market analysis by leading mortgage broker, Henry Dannell, has revealed that the level of equity built up in the property market across England currently sits at over £2.6trn and that’s just those homes that are owned outright, with a 17% increase in this level of total homeownership over the last five years.

Henry Dannell analysed data from the Office for National Statistics looking at the level of homes that are owned outright across the property market, how this has changed over the last five years and what the total equity contained in these homes equates to in the current market.

The latest figures show that almost 8.9m of us own our own homes across England, up 17% in five years.

The South East is home to the highest number of homes owned outright at over 1.5m, with this figure also exceeding the 1m mark in the North West, East of England and South West.

However, it’s London that has seen the largest increase in just five years, up 19%, with Tower Hamlets (41%), Newham (33%) and Greenwich (30%) home to some of the highest increases in outright homeownership rates in the country.

Current value of equity held in the market

Analysing the level of homes owned outright in relation to current property market values, Henry Dannell found that there is a huge £2.615trn currently built up in equity across the market.

While London may be home to the highest average property values, it ranks second where the total equity of outright ownership is concerned, coming in just shy of £500bn.

It is, in fact, the South East that is home to the highest level of equity held in homes that are owned outright, totalling a £580m.

“A decade of mortgage affordability has helped fast track many homebuyers along the path to outright ownership and, as a result, many are now sitting on a substantial level of equity within their home.

At the same time, record house price growth has pushed the total market value of this equity to astonishing levels, equating to trillions of pounds for those homes no longer backed by a mortgage alone.

So it’s hardly surprising that there has been a significant increase in the number of homeowners opting to release some of this accumulated wealth in order to supplement their lifestyle or to help younger generations climb the ladder.”