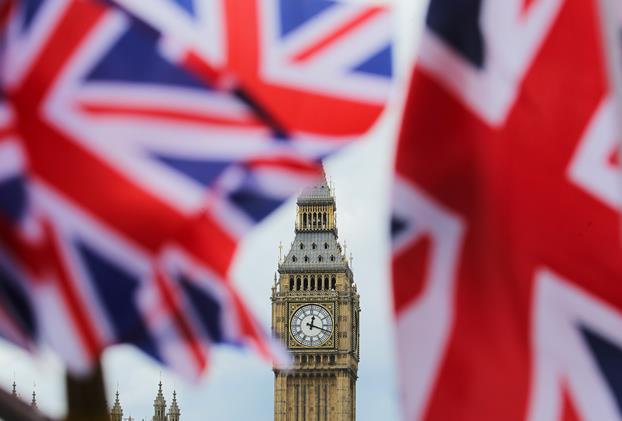 written by Marc von Grundherr Director of Benham and Reeves 4th Mar 19 6:07 am

Last week, MPs were dubbed as ‘out of touch’ as their latest in a steady stream of pay rises pushed the average salary to just under £80,000.

With this consider and with the UK housing market continuing to see price growth stutter as a result of Brexit uncertainty, the latest research by Benham and Reeves highlights that MP salary growth could outstrip UK house price growth for the second consecutive year.

Benham looked at the average MP salary since 2010 and compared this annual growth to UK house price data from the Office of National Statistics (ONS).

This is the first time they’ve outstripped house price growth since 2015 when MPs enjoyed a mammoth jump of over 10% annually, while house prices increased at just 4.25%.

Since then Brexit uncertainty has seen annual house price growth fall each year but remain ahead of the increase in MPs salaries, until 2018.

With the end far from sight with regard to Brexit, the UK property market is likely to see property price growth remain subdued over 2019 and there is every chance annual growth will fail to reach the 2.7% increase in salaries already enjoyed by MPs so far this year.

Director of Benham and Reeves, Marc von Grundherr said, “It’s really quite disappointing to see that those who have been elected by the people are in line for a healthy pay bump, while the people themselves, hardworking homeowners who have struggled to make it onto the ladder, are seeing the value of their property stagnate as a result of the chaos that continues to unfold in Westminster.

“There is no doubt that many MPs do an outstanding job of representing their constituencies although many have also added fuel to the flames of market uncertainty in contrast to the views of those they represent. Regardless, when the increasing rate of pay they are receiving starts to outstrip house price growth, even in slower market conditions, then something isn’t quite right.

“With this latest salary increase, it looks as if this trend that has materialised over the last year is likely to repeat itself in 2019 unless the UK market enjoys a price growth spurt that defies wider expectations.”