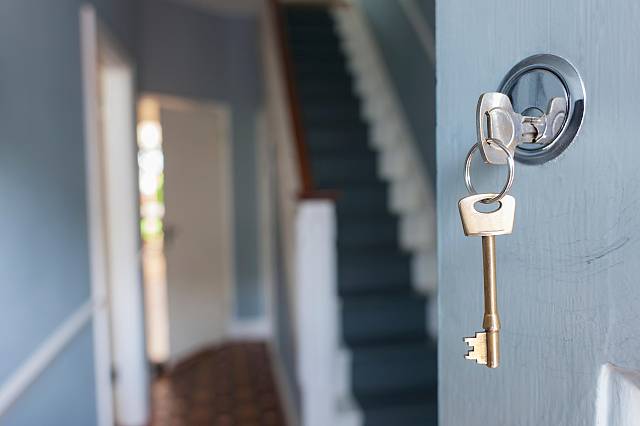 Mortgage lending up seven per cent

Robin Fieth, chief executive at the BSA said, “Building societies performed strongly in the final quarter of 2018, adding to a robust performance for the year as a whole which was delivered despite challenging market conditions.

“The housing market was and remains subdued, with little growth except in remortgages. Here homeowners have been locking into deals while interest rates stay low, to provide some financial stability in uncertain times.

Mortgage product innovation remains a strength for the sector, together with the more personalised approach to mortgage underwriting. The strong finish in Q4 bodes well for lending early in 2019, subject to the outcome of Brexit and consumer sentiment in the run-up to 29 March.”

Around one in three mortgages were to a first time buyer.