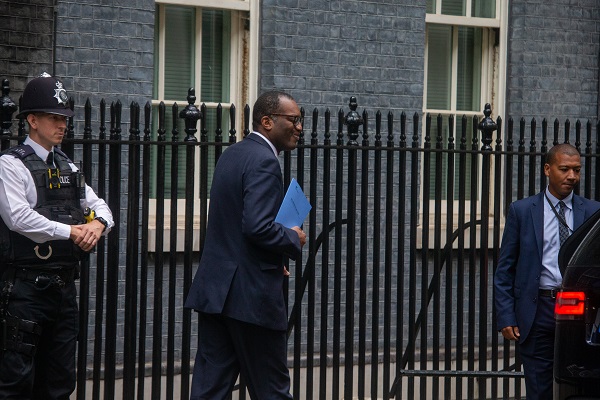 The UK property market was thrown into turmoil last week, with mortgage lenders reacting to fears of further interest rate hikes by removing vast numbers of products from the market and mortgage rates themselves forecast to increase to as high as 6%.

As a result of this, average homebuyers coming to the end of their mortgage terms over the next year are set to see the cost of their monthly repayments climb by over £300 a month, despite having made three years’ worth of payments, according to newly released research from property lending experts, Octane Capital.

At the same time, many analysts have also predicted that house price growth will either stall or even decline by as much as 5% over the coming months.

But what does this mean for the average homebuyer, or homeowner when it comes to securing or renewing a mortgage?

Securing a mortgage as a new buyer

Should the average mortgage rate climb to 6% in 2023 and house prices also dip by 5% to £208,134 as forecast, the average home buyer would be facing a monthly repayment of £1,341, £216 more than they would if they were purchasing a property in the current market.

For those approaching the end of a three-year fixed term, the difference between remortgaging now and in 2023 could make a substantial difference to their monthly payments.

While those currently approaching their renewal date in 2022 would have cleared over £17,000 from the sum owed on their mortgage, the current rate of 3.74% applied to the remaining £157,792 would still see them pay £810 per month – an increase of £91 on their original monthly repayment costs.

However, those who are due to renew on their three-year fixed term come 2023 will be facing a far higher average monthly repayment of £1,043 per month. This is a £298 increase on their previous monthly repayment costs, despite having cleared £11,521 off their original mortgage since August 2022.

Jonathan Samuels, CEO of Octane Capital said, “It’s been a very chaotic few weeks for the mortgage market and this unsettled landscape looks set to remain for the foreseeable future as the threat of further interest rate hikes looms large.

“Those looking to lock in a three-year fixed term today will be facing considerably higher repayment rates compared to three years ago, with the average repayment now over £400 more per month.

“Despite this, those considering a purchase are best advised to do so now, as sitting on the fence could see you paying between £200 and £300 more a month come next year, with mortgage rates forecast to hit six per cent.

“For those approaching the end of their three-year fixed term, now is also the time to lock in a fresh deal. Currently doing so will see you pay around £90 more a month but this cost is set to climb to almost £300 more per month for those due to renew next year.”