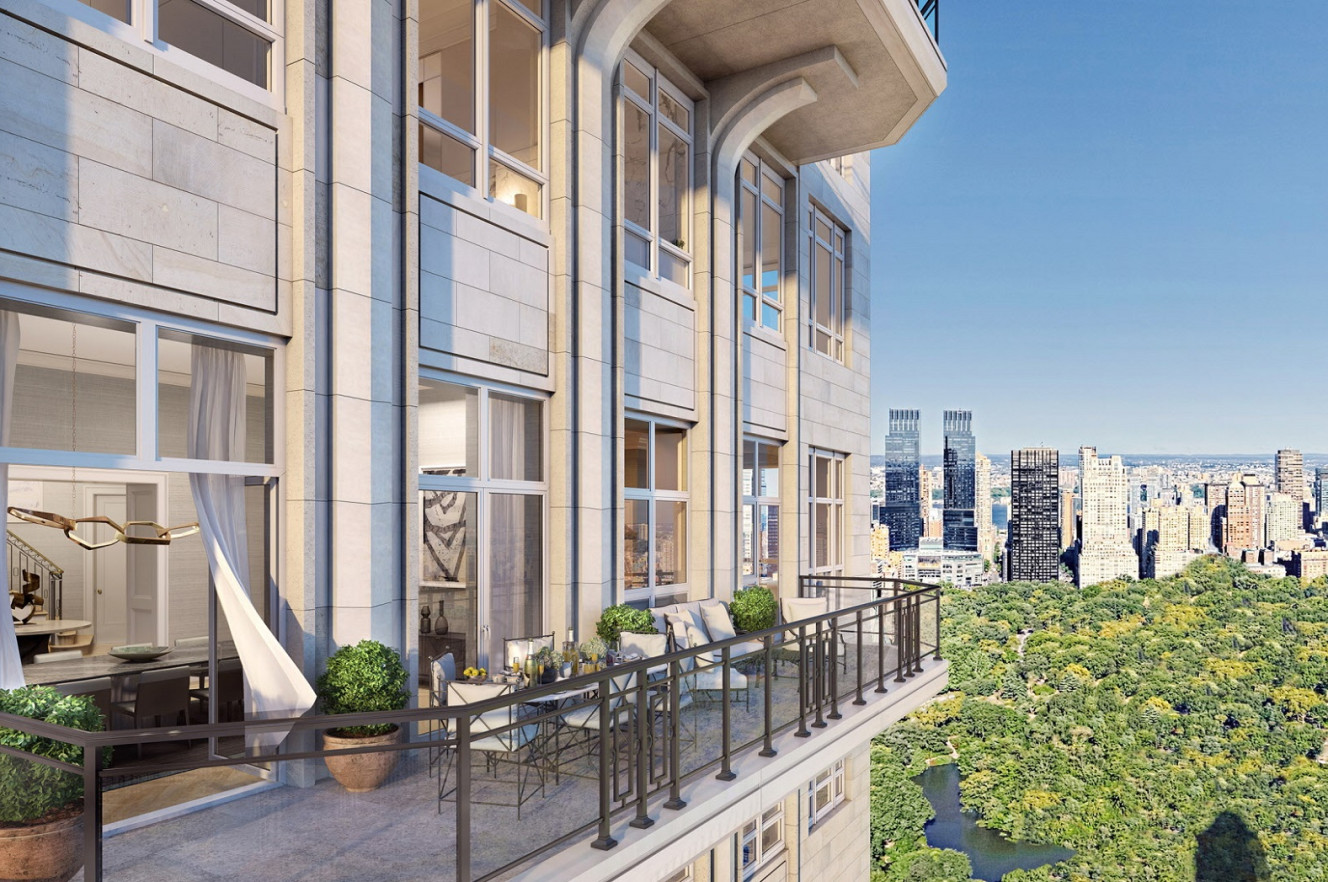 A third of multi-million pound properties in the UK’s wealthiest suburbs have been bought by second home owners as Brexit uncertainty continues to drive foreign investment, research by CashbackRemortgages.co.uk has revealed.

Overseas buyers have monopolised on a struggling UK property market as attractive price tags caused by a weak pound and Brexit uncertainty have led to an increase in the number of homes worth more than £1m being snapped up by second home owners.

A staggering 18 homes a day (6,766 a year) with eye-watering price tags are being purchased as additional properties (37%). Half of the Treasury’s stamp duty income for properties in this price bracket was generated by second home buyers. It is a big leap from last year, when additional buyers accounted for 29% of homes worth over £1m.

Last year one in five (18%) new build homes in London were bought by overseas investors. Three-fifths (61%) of non-residents abroad buying homes in London came from Hong Kong, Singapore, Malaysia and China, three-quarters of their purchasers were for buy-to-lets.

It comes as the number of homes being sold for more than £1m exceeds 20,000 for the first time. It is two thirds more than a decade ago at the height of the credit crunch and an increase of 11% from last year. In the last five years thousands of the properties have included sales over £5m.

It shows a rise in property tax on second home purchases (3%) introduced two years ago has not deterred high end investors and the latest figures reveal the UK remains an attractive investment for overseas buyers, particularly from south-east Asia.

Income generated this year on second home owners paying the additional 3% stamp duty  stood at £4,060m, an increase of 21% from last year. A quarter (23%) of all property transactions in every price bracket were by second home owners and accounted for almost half (44%) of all the tax receipts.

“Britain’s wealthiest cities have become a goldmine for opportunistic second-homers. A weak pound and uncertainty over Brexit has seen a deluge of attractive price tags at the top end of the market in some of the country’s wealthiest cities and has led to an influx of foreign buyers cashing in on bargains. It also goes to show that the Government’s decision to increase taxes for additional dwelling purchases is basically immaterial in light of the economy’s weaker footing.

“With the capital being hardest hit with softening house prices, especially in some of the most lucrative heartlands, it has made it a magnet for investors looking to step in and grab a deal. The fall in sterling since the referendum has made the UK more alluring to buyers from abroad, particularly investors from south-east Asia. The majority of buyers in these areas are using these investments as buy-to-lets.

“With a third of properties over £1m being targeted by second home owners, it is great to see that the number has continued to increase and buyers have not been put off by the higher stamp duty premium.

“Until the property market stabilises I think we will continue to see the rise of homegrown property millionaires alongside international buyers taking advantage of Brexit chaos.”

The new-build hotspots where homebuyers are heading