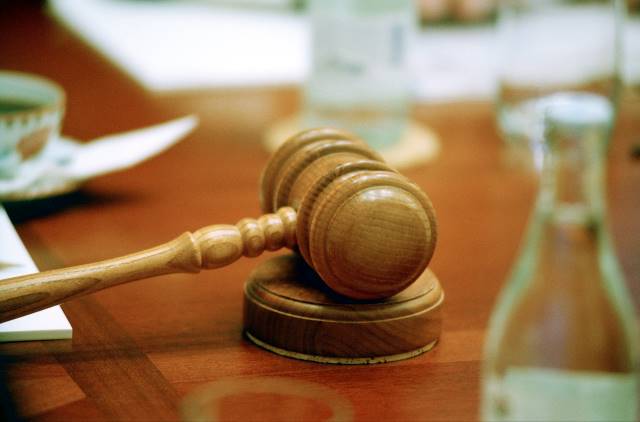 Auctioneer, Auction House, has revealed that sales hit 531 during September 2019, the highest number of monthly lots ever sold in the group’s 12-year history.

Roger Lake, Auction House Founding Director, said: “This is another huge success story for Auction House. For a property auctioneer to sell over 500 lots in a single month is a major achievement. We have been busy during the summer putting together our biggest collection of entries, and these have attracted multiple buyers, despite the political machinations over the UK’s role in Europe.”

Roger added: “The distraction of Brexit doesn’t yet seem to have curtailed the Auction House performance. The 25 auctions that we held in September across England, Scotland and Wales were well attended, and competitive bidding achieved some strong individual sales prices too.

Certainly sellers in most parts of the country are anxious to sell sooner rather than later, and auction delivers faster results. We do detect urgency in the market and more private instructions are entering our catalogues. Selling through estate agents is a lengthy, uncertain process – the alternative is the speedy, certain method of auction. So my message to sellers is if you want or need to sell and complete this calendar year then you will have to choose auction because private treaty simply won’t be able to deliver.”

Roger adds that whilst auction isn’t perfect for all properties, the group’s mix of sales is broadening to include good condition flats and houses as well as rental and owner/occupier stock. Any property that will benefit from improvement is ideal for auction, as well as anything which is vacant or with tenants in residence. There is also an appetite for land, commercial and mixed-use properties in most areas.

However, he also emphasises that he would expect the market to tighten, with the possibility that a stock shortage may start to have an impact on the market as the end of the year approaches.

He explained: “Whilst buyers remain eager, some sellers may decide to sit on their hands until the political situation in the country becomes clearer.

Without doubt, we are in challenging times and can’t expect auctions to be completely exempt from the impact of Brexit. So price remains the key driver, and our mantra of ‘guide low to achieve high’ is particularly true in the current climate.”

Auction sales on the rise due to unpredictable market

Nottingham tops the list for the UK’s most popular auction...