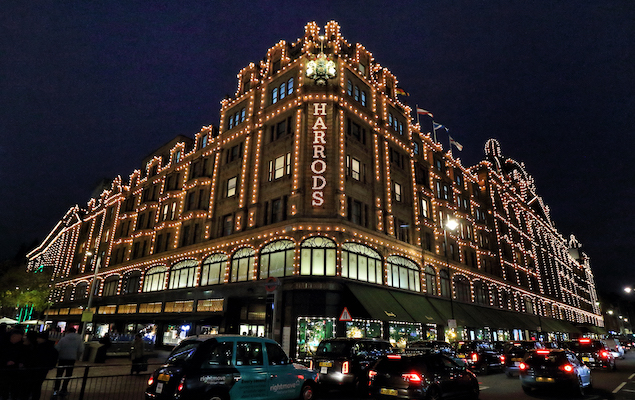 Research by estate agent comparison site, GetAgent.co.uk, has revealed that while sold prices across England and Wales have slipped by -1.1% in the last year when compared to the previous 12 months, the nation’s best performing pockets of the property market have continued to see sellers achieve thousands of pounds more.

GetAgent analysed individual sold price records for every property transaction recorded across England and Wales over the last 12 months (Jun 21 – May 22 – latest available) and how this market performance compares to the previous 12 months.

The figures show that between June of last year and May this year, the average seller across England and Wales achieved £267,000 when heading to market. While this remains a strong price achieved, it is marginally lower than the previous 12 months (-1.1%), when the nation was first gripped by the pandemic property market boom.

The impact of the pandemic remains clear when it comes to buyer preference, with demand for larger homes and more outdoor space pushing the price paid for a detached home up by 6.3% in the last year.

Both semi-detached homes (+2.9%) and terraced houses (+3,3%) have also seen an increase, while the price achieved for the average flat across England and Wales has fallen -6.4%.

However, there are also signs that a London market that has remained largely subdued during the pandemic is now on the turn. London sold prices have crept up by 1.5% over the last 12 months, the only region to see an increase other than Wales (+2.8%).

London also accounts for 11 of the top 20 areas to have seen the largest monetary boost to the average sold price achieved.

Over the last 12 months, sellers in Kensington and Chelsea have achieved £60,000 more than they did the 12 months previous, the largest increase in England and Wales, followed by Richmond (£59,950).

Co-founder and CEO of GetAgent.co.uk, Colby Short, commented: “The property market is still standing tall despite the wider economic instability facing the nation and, while sold prices may have softened slightly over the last 12 months when compared to the initial year of the property market boom, there remains a wealth of areas where sellers are still seeing the price achieved climb ever higher.

The impact of the pandemic also remains clear, with larger homes performing far better than flats when it comes to the price buyers are willing to pay. However, we’re also starting to see a reversal of some pandemic property trends, most notably, the improving health of the London market.

Although the capital hasn’t benefited to the same extent as the rest of the UK where pandemic house price performance is concerned, it has seen some of the largest boosts in sold price values over the last year which suggest that buyers are starting to return and demand is on the up.”