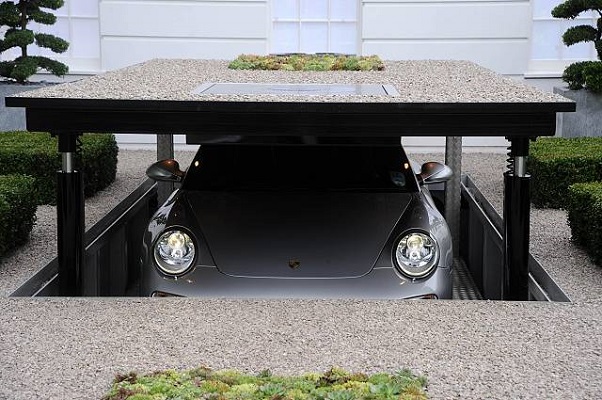 Enness Global has revealed the staggering costs still being paid by London’s high-end homebuyers to secure a parking space, despite the introduction of the ULEZ car scrappage scheme.

The ULEZ scheme is open to those who live within 32 London boroughs and allows low income and disabled people to apply for a grant to scrap vehicles that don’t meet the Ultra Low Emission Zone (ULEZ) emissions standards.

Enness looked at price paid records for parking spaces across London in the year prior to the introduction of the ULEZ in April 2019 and how it compared to the year since it has been operational.

The ULEZ scheme does seem to have had some impact, with the number of parking space transactions declining by 30% in the year following its introduction when compared to the year prior. However, this has failed to deter the wealthiest of buyers from paying more than some Londoners would spend on an actual house, just for the convenience of a parking space.

The figures show that in the year following its introduction and despite a decline in transactions, £98.1m was spent on parking places across the capital, up 39% on the previous year. On average, high-end homebuyers are paying out £397,261 for a parking space, up a notable 97% from £201,169 in the year prior to the ULEZ introduction.

Lambeth is home to the highest median parking space property price at present, with just one sale for £895,000 in the 12 months following April 2019.

However, when looking at the most expensive parking space sale by borough, it’s clear that the capital’s high-end homeowners are prepared to spend much, much more.

The most expensive has been in Wandsworth for a cool £14,750,000. In Westminster, the most expensive was sold for £9m, while the boroughs of Kensington and Chelsea (£8.5m), Southwark (£2.6m), Islington (£1.3m) and Tower Hamlets (£1.1m) have also seen the most expensive car parking space sell for upwards of a million pounds in the year following the ULEZ introduction.

Group CEO of Enness Global Mortgages, Islay Robinson said, “The introduction of the Ultra-Low Emissions Zone may have reduced demand for a parking space across the capital, with the number of transactions down year on year. However, there is also likely to be a Covid-related influence at play as well, so it will be interesting to see if the number of sales bounces back over the coming months.

“Despite Sadiq Khan’s best attempts to stop Londoners from driving, lower transaction levels seem to have bolstered an air of exclusivity around owning a parking space in the capital, and this has pushed the prices being paid for them to new heights when compared to pre-ULEZ levels.

“It may seem mind-boggling to spend millions on a parking space, but if you have a multi-million-pound house and a fleet of million-pound supercars, having somewhere safe and convenient to house them won’t even require a second thought. Regardless of the cost.”