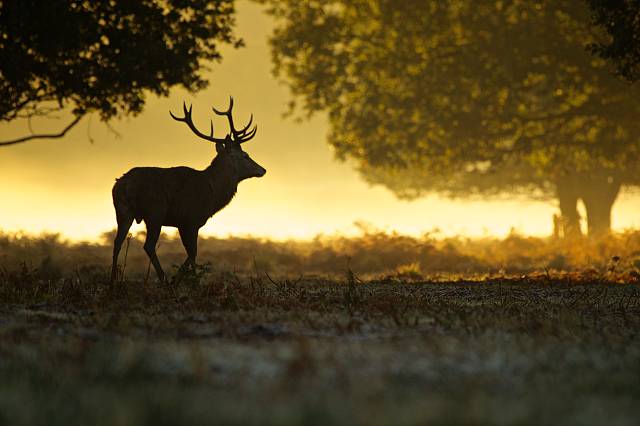 With many facing tough challenges living in urban areas during lockdown, the idea of selling up and moving out to the sticks seems more attractive by the day.

However, if a home in one of England or Wales’ national parks is high on the house-hunting list, prospective buyers should be aware these properties may come at a high price, as new data from Lloyds Bank reveals they now command a premium of over £155,000.

With millions working from home, and many considering a move out of the city, property prices in national parks have increased by 7% to £426,595, higher than the average house price in England and Wales of £301,237.

The research also shows that homes in national parks are, on average, 58% (£155,948) more expensive than properties in their surrounding areas.

The New Forest, Hampshire, continues to be the UK’s most expensive national park, with the area’s ancient woodlands, cliff top walks and wild ponies commanding average house prices of £696,568, 107% (or £360,134) more expensive than properties in the surrounding area. The South Downs, which was crowned England’s newest national park just ten years ago follows, with homes costing £644,483; 83% more than properties nearby. For those who enjoy water sports, a new life in the rugged beauty of the Lake District will set you back £412,213, over 120% (or £226,848) more than nearby homes.

Those looking to escape to the country for less could consider the Welsh mountains of Snowdonia, where the average house price (£197,439) is no different to the cost of nearby properties, or the tranquillity of the Brecon Beacons, where homes are just 4% more than those in the surrounding area.

House prices in national parks continue to rise, with the average price up 7% (£29,609) in the last year, compared to a 2% rise for the average property in England and Wales.

However, some national parks have seen house prices fall over the same period. The Broads in Norwich – home to Britain’s largest protected wetland – have seen the largest decline, with prices down 25%, (£97,054) since 2019. The Yorkshire Dales and Dartmoor in Devon have also experienced falls, with prices down by 18% and 7%, respectively.

This comes despite properties in national parks now costing 12.4 times average local earnings. The New Forest is the least affordable national park, with house prices at 16.7 times the average salary in the area. In fact, the New Forest has become less affordable over the past decade, with property prices up from 12.7 times average earnings in 2010.

The South Downs has seen the sharpest decrease in affordability over the decade, with property prices rising from 11.3 times average local earnings in 2010 to 16.5 times today. This is compared to the average home in England and Wales, which costs 7.9 times the average local salary.

Snowdonia is the most affordable national park with properties costing on average 6.8 times local incomes. In fact, Snowdonia has become more affordable in the past decade, with house prices falling from 7.4 times the average local take-home pay in 2010.

The Brecon Beacons has also become more affordable over the same period with property prices falling from 8.2 to 7.5 times average local incomes.

Peter McCarthy, Mortgages Director at Lloyds Bank said, “With the increase in people working from home, many may now be considering an escape to the country, and the nation’s national parks with their tranquil surroundings and picturesque views make for an excellent choice. However, these beauty spots come with a price tag, and those who live locally may find it difficult to afford a home in the area.

“Buyers looking for a breath of country air could consider properties in the mountains of Snowdonia, the valleys of Dartmoor or in the rolling hills of the Yorkshire Dales, where prices for homes in stunning vistas are more affordable.”

Simon Brown, Mortgage Manager for the South of England at Lloyds Bank added, “I’ve lived in the New Forest for many years and have seen first-hand a real increase in buyers considering the area, with the increase in homeworking and a direct train link into London clearly attracting many to the ancient woodland. There’s particularly been a rise in the number of young families, drawn in by the post-lockdown appeal of the spacious outdoors.”