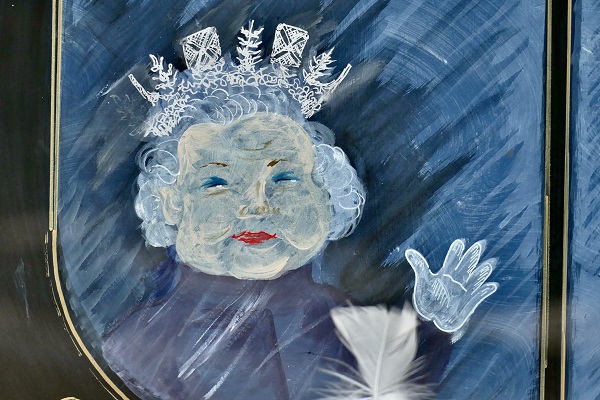 As the Queen’s Platinum Jubilee arrives, market analysis from estate agent comparison site, GetAgent.co.uk, reveals that house prices in the UK have increased by as much as 123% in the decade since the Diamond Jubilee in 2012.

But where’s seen the best performance at a local level?

“An awful lot has changed in the UK since 2012: three general elections, a Brexit referendum, and a global pandemic. Through all of this, the housing market has remained steadfast and prices have kept rising. A 70% national increase is extraordinary but it’s worth remembering that around 10% of this growth has come as a result of the pandemic-inspired boom of the last two years.

“It will be interesting to see how the market reacts now in the face of economic instability and if in 10 years time we’ll have witnessed a similar rate of upward house price growth.”