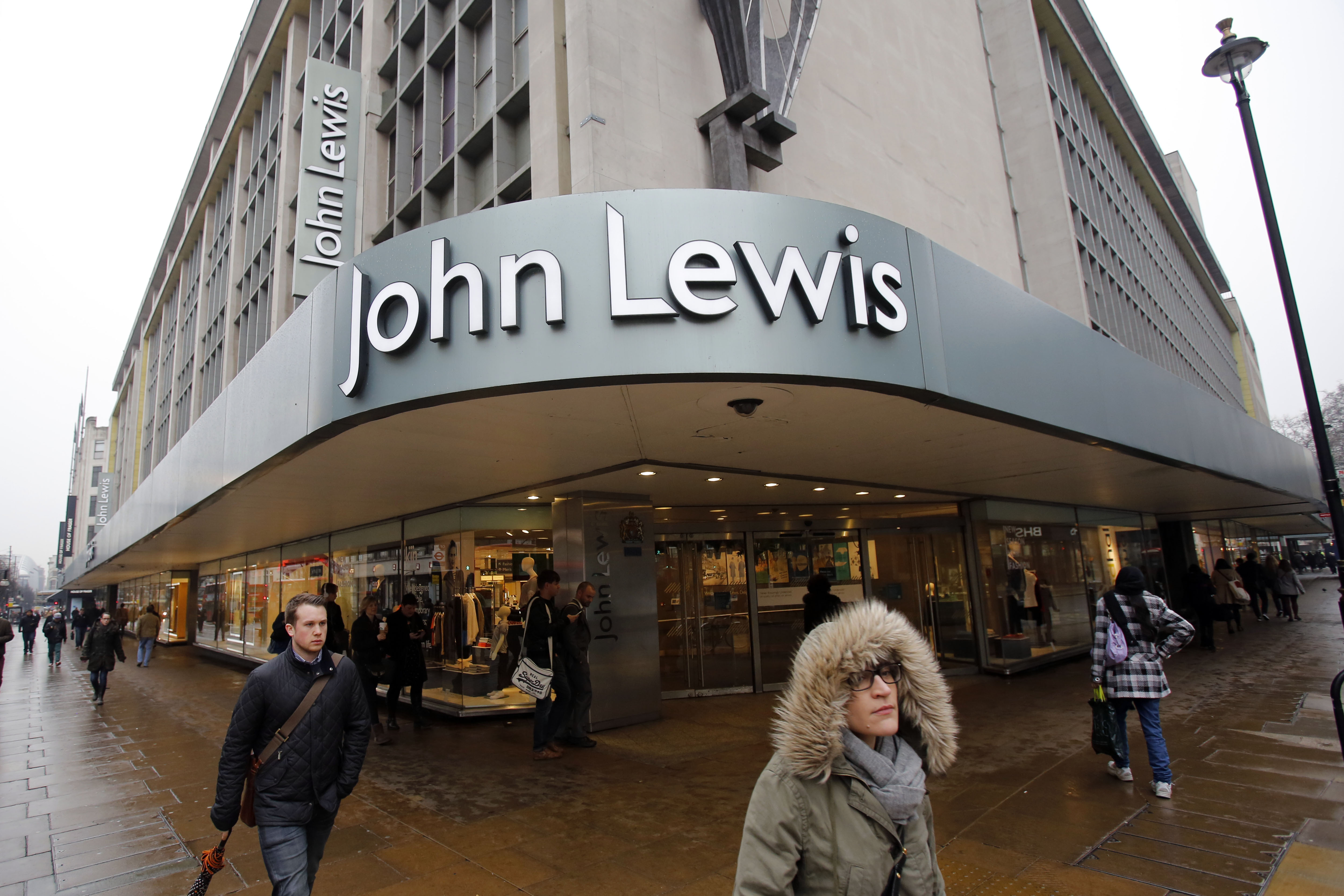 House prices in areas home to a John Lewis store are 9.8% higher than the wider areas in which they are located, but could this be about to change?

Currently, all 44 John Lewis stores in the UK remain closed with the exception of a few food halls, however, last week the retail giant announced that some of these closures would be permanent.

The latest research from snagging and defect management app, BuildScan, has found that house prices in the 44 postcodes home to a John Lewis currently average £377,520. This is 9.8% higher than the average of £343,765 across the wider local authorities where these stores are found.

The biggest difference is surrounding the Oxford Street John Lewis, where property prices in the W1C postcode average £2.4m, 153% more than the wider average across the City of Westminster (£930,070).

But it’s not just in London where John Lewis house prices are higher than the wider area.

Founder and Managing Director of BuildScan, Harry Yates, commented: “The Waitrose effect has been well documented and it certainly seems as though the same goes for the parent company of John Lewis, with property prices surrounding these stores outperforming the wider area by some margin.

The John Lewis stores that do shut permanently will be sorely missed on our high streets and it’s sad to see another household name become a casualty of the current pandemic. However, homeowners in close proximity to these stores are unlikely to see the value of their property fall as a result.

While these types of brand names act as indicators of a more affluent property market, they aren’t the driving factor behind higher house prices, often following the regeneration of an area and the resulting revival of the local market there.

However, the wider decline of the Great British high street is perhaps a more concerning factor with regard to local property market values.

We’re seeing more and more businesses struggle in a bricks and mortar capacity as consumers choose to spend their money online. High street business brings a big boost to the local economy providing jobs for many in the area.

The convenience of living near the high street can also boost the sum a buyer is willing to pay for a property. If the high street continues to decline there’s a very real chance that it will also pull the local property market down with it.”