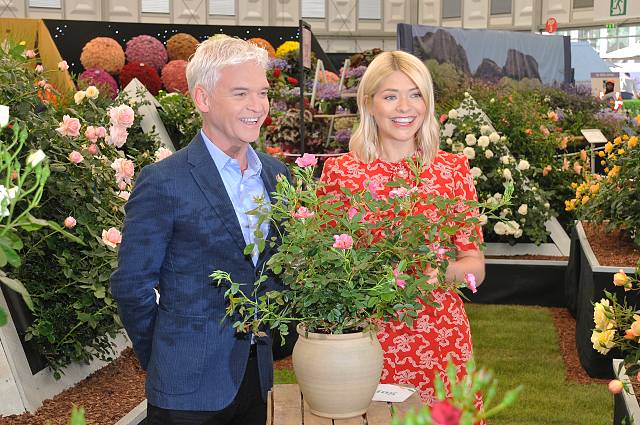 Britain’s biggest free-to-air commercial broadcaster ITV has now decided to sell its London’s south bank headquarters, instead of returning to it after a planned five-year redevelopment. It is unclear how much ITV expects the building to fetch.

ITV had bought the site in 2013 for £56m, and has now hired Knight Frank to sell the site.

According to an exclusive report by the Financial Times, ITV’s chief executive Carolyn McCall has decided to sell the property. McCall told the Standard today that they would now be marketing the entire site for sale.

ITV further told media: “By remaining in our current London office and studio spaces we can focus more time and resource on the areas of the business which will deliver greatest value.”