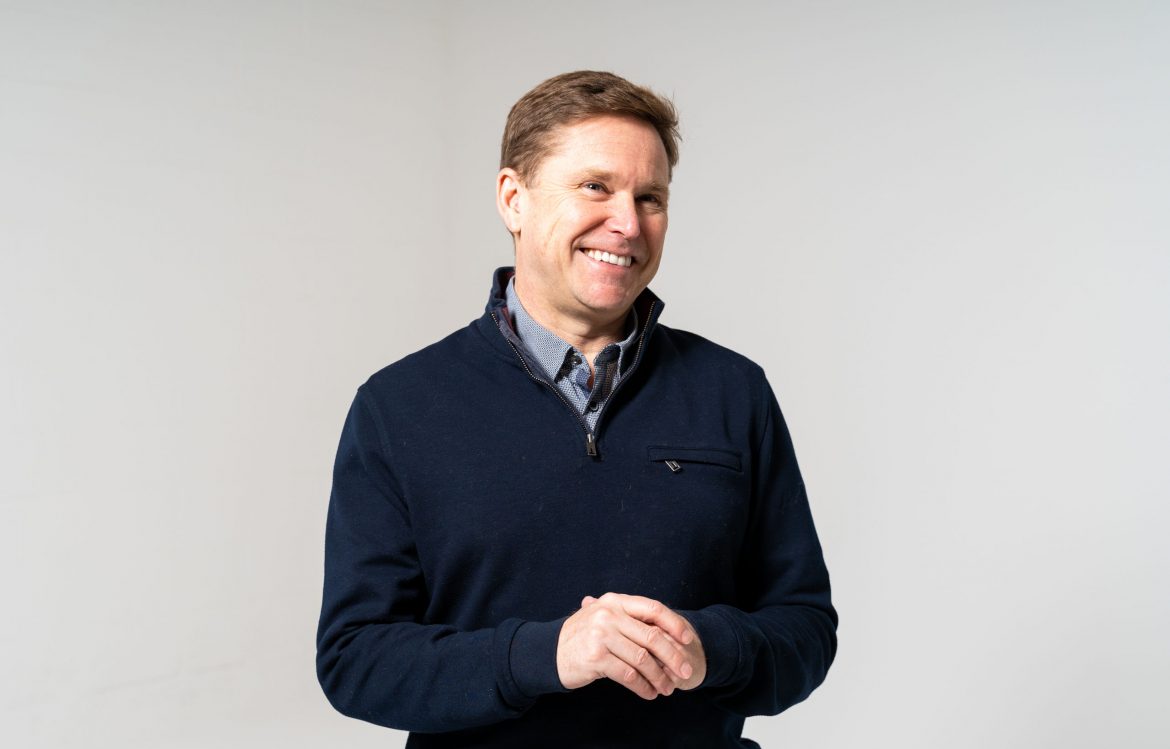 One of the UK’s top start-up investors has today waded into the debate around the country’s shaky finances.

Andrew Dixon, who has made a name for himself backing British start-ups like Infinitesima, Cymphony and LIVE IT, has today written to the Prime Minister to urge him to axe both Council Tax and Stamp Duty.

Instead, the prominent tech investor has called on the Government to introduce a new flat rate of tax on the value of a property, which he calls the Proportional Property Tax.

“Council Tax is a regressive form of tax and disproportionately impacts the most impoverished communities. The Proportional Property Tax, set at a flat rate of 0.48% of a property’s value, would bring in exactly the same amount of revenue as Stamp Duty and Council Tax combined,” says Andrew Dixon, who recently founded the Fairer Share campaign.

In the letter, Dixon warns the Prime Minister that he cannot ‘level up’ the country, which has been one of the primary focuses of the current Government’s agenda while failing to reform Council Tax, which he argues is trapping the very poorest communities in poverty.

He goes on to tell the Prime Minister that Council Tax disproportionately affects the very same communities the Government wants to support and calls on him to make scrapping Council Tax central to his plan.

The investor points out that Council Tax has been a key driver of UK household debt for a number of years. Between 2012-2018, the yearly total of Council Tax debt grew by 37% to £944 million, bringing the total household Council Tax debt in 2018 to a staggering £3 billion. It will only have risen even further since then, he says.

Andrew Dixon added: “I’ve written to the Prime Minister because although we’re right to be talking about levelling up, I fear many in Westminster are ignoring the elephant in the room, which is Council Tax reform.

“It is clear that Council Tax has been one of the core reasons for growing levels of household debt, so reform of this unfair tax that falls disproportionately on the country’s least able to pay is now absolutely necessary.”

This is only the latest intervention from the well-known investor, who backs early-stage businesses through his investment firm ARC InterCapital.

Earlier this month, Dixon’s campaign, which is being backed by numerous MPs, including many of Johnson’s colleagues such as Kevin Hollinrake, chair of the Property Research Group, published new research that found replacing Council Tax with a Proportional Property Tax could save households up to £435 per year.

The campaign points out that this would leave 76% of households better off. The recent research from the Fairer Share campaign also found in the 44 “red wall” constituencies that the Tories won from Labour two years ago, 97% of households would save £660 per year from the proposed reform.

This is only the latest foray into political campaigning for the successful venture capitalist. As well as campaigning for fairer taxes, he has been a prominent advocate for prison reform through his foundation, The Woodhaven Trust, over recent years.

Dixon added: “Over the last 30 years, we have witnessed rising inequality levels – both on a regional and an intergenerational basis. Sadly, COVID-19 has hit the poorest the hardest, particularly those in low-income, often insecure work, and it has compounded, deepened, and underlined those prevalent inequalities.

“We have witnessed growing levels of disenfranchisement with politics across the country over recent years. My hope is that the changing nature of British politics could well be the catalyst that is needed for reform that has been needed for a very long time.”