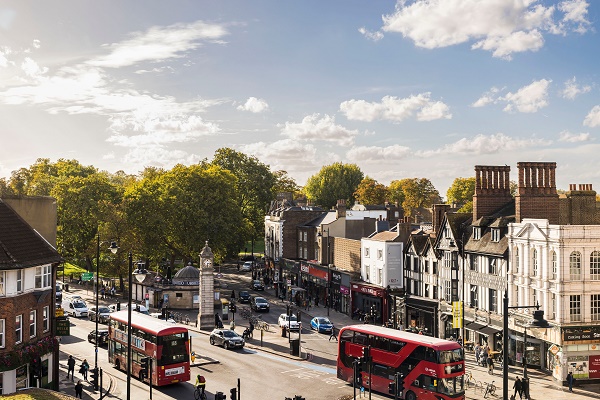 During a roundtable, hosted by The Rt Hon Damian Green MP, Chair of the All-Party Parliamentary Group for Adult Social Care, included representatives from the Retirement Housing Group, the Associated Retirement Community Operators and the Home Builders Federation, and discussed issues relating to the provision of housing for older people.

Attendees agreed that there have been years of undersupply despite the ageing population and called for government support to address this imbalance.

Discussing the benefits of retirement housing, Mr Green spoke about how increasing its supply would free up housing for younger people when older people downsize. Others noted that retirement housing helps reduce the impact of the ageing population on the NHS and social care system.

Attendees also discussed how barriers to building more housing for older people can be overcome. They agreed that planning is the key barrier, and called for reforms to specifically encourage the supply of retirement housing. This included stronger local and national guidance, putting retirement housing on the same basis as homes for first-time buyers to incentivise supply, setting clear targets for delivery and supporting greater consumer understanding of this important sector.

Concluding the roundtable, attendees agreed that retirement housing must become a higher priority for the government, and called for it to urgently launch the proposed Older People’s Housing Taskforce, as promised in the Levelling Up White Paper in February 2022.

Damian Green MP said, “Our population is ageing rapidly and retirement housing supply is not being provided at the rate needed. Just c.7,000 new retirement housing properties are delivered annually, versus the estimated demand for 50,000.

“The Government has promised to create a task force to address this, which has the opportunity to change the status quo and be bold and ambitious in its mission to make specialist homes for older people a priority.

“Tackling these important issues has cross-party support and would have a transformational effect on the wellbeing of older people.”