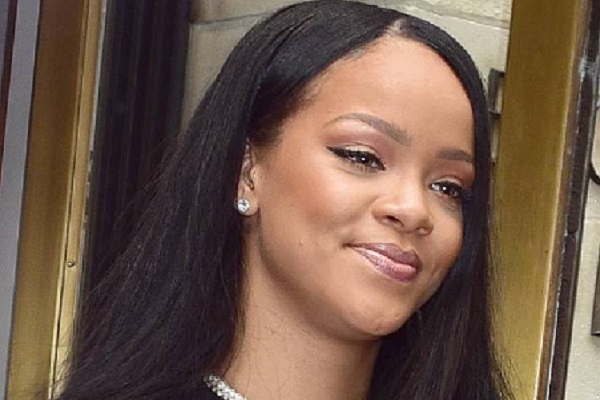 A few weeks back it was revealed that Rhianna is renting an island in Essex to work on her latest album, having secretly moved to London a year prior.

Leading prime and super-prime London property portal Vyomm has revealed a few tips on how to buy under the radar and move in unnoticed, even if you are one of the biggest celebrities in the world.

In prime-central London (PCL) in particular, a high volume of homes are bought and sold in secret, as not just the high profile celeb but the high-net-worth property buyer looks to do so without the prying eyes of the public and the paparazzi.

Much like an estate agent, a buying agent is an integral part of a prime-London property purchase. Not only do they have the existing contacts to literally open doors and enable viewings in a market where this isn’t always straight forward, but they can also do the laborious leg work between you and the agent or seller, while at the same time keeping your identity secret.

A buying agent will often have an unrivalled knowledge of the local market and so opting for the best can enable a smoother sale and for a much better price, but they will also find you the best property and neighbourhood to suit your lifestyle.

A Special Purpose Vehicle (SPV) may sound complicated, but it’s essentially a separate entity from yourself which can enable the sale of a property. It could be a limited company for example, but it is one that is created for the sole purpose of purchasing a PCL property. Dealing in the name of the SPV adds an additional layer of privacy so that it is not immediately recognisable that you are buying the property itself and the paper trail can also state otherwise.

Another reason that SPV’s are popular amongst London’s high-end buyers is that many are buying a second home or a buy-to-let investment. In 2015, Mr Osborne made the decision to withdraw the option to offset mortgage interest against rents when calculating income tax. As a result, the majority of investors now purchase through a limited company so that they can offset all of the mortgage interest against rents when calculating corporation tax instead.

For safety reasons, today many agents require verification of viewer’s identity before they can view a property. In London’s top-end market, this isn’t always the case and many sellers appreciate the discretion that is often required during a sale. A well-established buying agent acting on your behalf is also vital at this point because as we mentioned, they can make viewings happen when others can’t – and without revealing your identity.

The viewing is often the first stage that an under the radar purchase can be foiled so viewing incognito is always the best course of action.

It isn’t just the regular market that is seeing a shakeup in the way we buy and sell as a result of digital disruption. Today, technology allows a buyer to be much more hands-off during a property purchase.

For a start, digital viewings and virtual tours allow us to enter a property from the comfort of our own homes. While many will want to see it in person before deciding, it allows them to whittle down the short-list and spend less time out and about in the public eye viewing homes.

Technology has also enabled a greater deal of security when it comes to the off-market sale for sellers who wish to keep the process hush hush. Previously, an agent would have to create a pdf of the property rather than listing it publicly. However, once they had found a potentially interested buying party, they would have to distribute them the information at some point during the sale or conduct all business face to face or over the phone – a very labour-intensive process.

Once this pdf has been distributed though it is in the public realm and there is no telling who might see it, providing a greater opportunity for your secret purchase or sale to be revealed.

Those days are over. Vyomm’s unique technology allows the distribution of beautifully presented property showcases via ‘Magic Links’. These links are controlled by the agent sending them in so far as the amount of time the recipient is able to view them and how many devices they can be distributed to – as many or as few as the agent sets including ‘none’. It’s the only way to send and track property particulars in a 100% secure and discreet way

So there you have it, four simple steps to enable an off-market property sale so you can move without your neighbours even knowing it.

Founder of Vyomm.com, Utsav Goenka said, “I think the public would be surprised about just how many of London’s most expensive properties change hands without the knowledge of the outside world but for those in the market for a multi-million-pound house, discretion is often the most valuable aspect of a sale for both buyer and seller.

“This enables those in the public eye to carry out a transaction without any breach of their privacy and while it all sounds very complicated, this isn’t necessarily the case. A greater level of technology has enabled a greater deal of privacy for today’s high-end buyers and it’s not uncommon for some to buy without even visiting the property.”