Home Property How much for the keys to No.10? 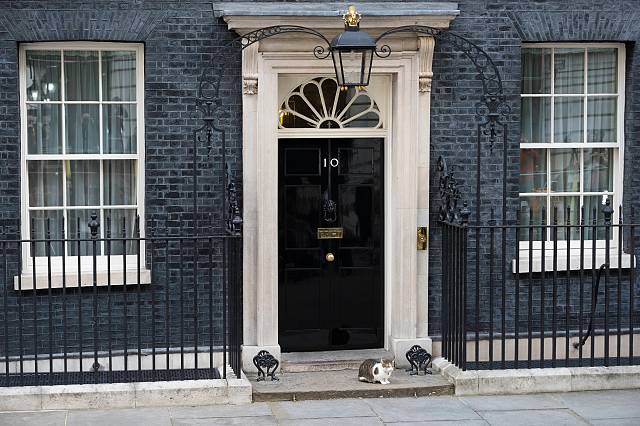 New homes specialists, Stone Real Estate, have looked at the property cost of the Number 10 and where is home to the highest price paid for the number across England and Wales.

Stone Real Estate looked at current market data for the real No.10 Downing Street as well as the average sold price for homes with the number across the nation.

With an estimated size of 3,800 square feet and based on the current value for each of these square feet in that particular postcode, the bricks and mortar value of No.10 Downing Street is an estimated £5.3m. However, with the real size unknown and the property not only famous but unobtainable for everyone but the PM, the actual value is unknown but likely to be much higher.

Where’s home to the most expensive No.10?

While the value of No.10 Downing Street requires a bit of guestimation, the most expensive No.10 property sold of late was also in London, in Kensington and Chelsea’s Ilchester Place, and it sold for a tidy £12.8m.

The highest average No.10 cost is Bedfordshire

Looking across the nation, Bedfordshire is home to the highest average sold price for property with the No.10, going for £881,445.

The lowest average you’re going to pay is in Barking and Dagenham at £327,050. However, at the other end of the scale, the No.10 averages an impressive £2.3m in Westminster, £1.9m in Kensington and Chelsea, and £1.3m in Camden

County Durham is home to the most affordable average No.10

If you want a more affordable slice of the No.10 action, head to County Durham or South Yorkshire where a property numbered as such will cost you less than £150,000.

Founder and CEO of Stone Real Estate, Michael Stone said, “Who would have thought the average cost of a number ten property could vary by as much as £700,000 across the nation and sell for as much as £12.8m at the top end of the market?

“While these are unlikely to be die-hard fans of politics numbers and names can have a big influence on homebuyer decisions, and we’ve highlighted before how the number 13 previously suffered with a lower sold price due to buyer superstitions.

“You’d be forgiven for thinking that recent political events may have had the same impact on the number 10 although it seems to be more in demand in some areas than it is in others.”