Home Property How long does it take to decide to buy a home? 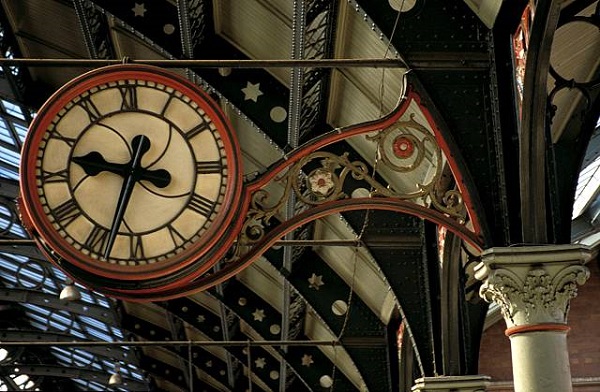 How long does it take to decide to buy a home?

The latest data released by estate and lettings agents, Your Move, has found that nearly half of buyers spend less than 30 minutes viewing a property before deciding to buy it.

According to the findings, nearly a fifth take under 15 minutes; less time than many take to do their weekly food shop, buy a new outfit or book a holiday.

The results follow a survey conducted by Your Move amongst its registered buyers and revealed that, despite the seemingly quick decisions being made, the majority of those surveyed (72%) appeared happy with the time they had available with some stating that it was “gut instinct” or that “you just know what you want when you see it” before placing their offer to buy.

Some, however, acknowledged that external pressures can play a part in the speed of making an offer with fear of competition from other buyers affecting 20% of respondents and 11% ‘feeling the pressure’ having already sold their own home or because they were facing other life events; such as having a baby or needing to move their child to a school nearby.

Of those surveyed, 20% would have preferred more time to view, some blaming distance to travel or the difficulty in gaining access to the property in preventing this. And 25% of those surveyed also wished they had asked more questions during the viewing, particularly in relation to the neighbours.

Oliver Blake, Managing Director for Your Move said, “The survey results are really interesting and show that, compared to the amount of time taken to buy comparatively cheaper items, such as food or clothes, buyers take less time to make a decision to buy a house despite literally thousands of pounds being at stake.

We know that many homebuyers do their homework beforehand, and often know where they would prefer to buy , what sort of property would meet their needs and also their budget, but it’s a big decision and its’ important to gain all the information before making the offer.

Preparation is therefore important before attending any viewing – especially if you expect high demand and competition for the property. Gather as much information about your prospective home beforehand, drive past it at different times of the day to gauge traffic volumes and generally get to know what it might be like to live in the property and in that location.

For sellers it might even be worth providing useful information for buyers to take away from the viewing i.e. in relation to the popularity of local schools, utility costs, what’s included in the purchase price etc., which might make the property more appealing to them.

It’s important for buyers to have questions ready to ask too, either at the viewing or shortly afterwards, using an online guide if necessary, and importantly speak to the selling agent. They are there to help the buyer, as well as the seller, and it’s better that everyone keeps the communication channels ‘open’ to avoid delays or problems in the future.“