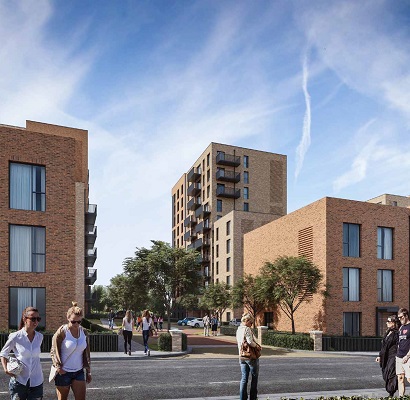 How Covid-19 is affecting house mortgages

Private banks once opposed to accepting remote and desktop valuations began tentatively changing their approach this week in a move that could stem sharp declines in prime property market activity, according to Knight Frank.

For many private lenders, in-person valuations in which a surveyor visits a customer’s home were considered essential before granting loans to buy or remortgage properties. Desktop and remote valuations were largely the domain of the high street lenders. That was before the onset of the Covid-19 crisis, when banks were beset by challenges that included two Bank of England emergency rate cuts, the introduction of three month mortgage holidays and the lockdown of many international based processing centres.

Then, when restrictions on movement rendered in-person valuations almost impossible, some private banks pulled back from granting loans to purchase homes altogether. That is already beginning to change as the larger private banks begin coming to terms with the prevailing conditions by accepting remote and desktop valuations.

“Two weeks ago there was a lot of confusion and adjustment happening, with people firefighting trying to work out what they were supposed to be doing,” says Alex Ogario, Head of the Private Office at Knight Frank Finance. “Now banks that weren’t going to accept desktop valuations are coming to the realisation they will need to. The big lenders with the big balance sheets tend to be on board, and that’s good for the market because transactions can continue to a certain extent.”

The property market surged in the wake of December’s decisive general election victory. Lending for house purchase reached a six-year high in February, according to Bank of England data. Prices in prime central London climbed 0.2% in the first quarter of 2020, the largest first quarter increase in five years, according to Knight Frank data published yesterday.

Now, as a result of the pandemic, Knight Frank Research forecasts London house prices will decline 2% in 2020 before rebounding to 6% growth in 2021. The evolving approach from the private lenders is likely to ease declines in activity in higher value markets like London.

Lenders have been approaching valuers to better understand what is required to provide robust desktop valuations in order to make decisions on their processes and policies, says Katie Parsonson, head of Knight Frank’s London Valuation and Advisory team.

“We’ve been positively reassured by the number of fee quote requests, from lenders for desktop valuations across the core and super prime market in London” says Parsonson. “These have ranged from £1 million homes through to single home developments of £20 million to £30 million.”