Home Property Homeowners are worried about the current rate of inflation, they are yet to fear a fall in house prices as inflation bites 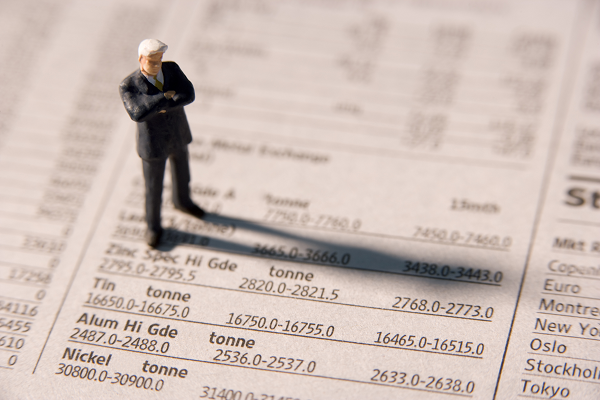 Homeowners are worried about the current rate of inflation, they are yet to fear a fall in house prices as inflation bites

Property purchasing specialist, HBB Solutions, has revealed that while the nation’s homeowners are worried about the current rate of inflation, they are yet to fear a fall in house prices.

Although the vast majority would be less likely to sell their home if property values do start to dip.

The survey of 1,225 UK homeowners commissioned by HBB Solutions found that 89% were worried about the current rate of inflation, as it hit yet another high last week, increasing at a greater rate than expected.

However, the wider economic picture is yet to dampen the housing market, with house prices continuing to climb according to the last Gov data released last week.

The latest insight from HHB Solutions also suggests that homeowners remain confident in their property, with just 22% stating they are worried that the value of their home might fall in the coming months.

When it comes to the biggest worries, homeowners stated the soaring cost of utilities ranked top, with fuel and food costs causing the greatest turmoil with regard to household finances.

Increasing mortgage costs were far less of a concern, along with the wider costs associated with running a vehicle, or those revolved around lifestyle or entertainment.

However, this property market confidence could soon turn sour should house prices actually start to drop.

When asked if a fall in the value of their home would make them less likely to sell, 96% of those considering a sale said yes, suggesting a property stock drought could be on the cards should house prices start to suffer.

Managing Director of HBB Solutions, Chris Hodgkinson said, “Despite many households enduring an incredibly tough time at present, a high level of confidence remains in the property market.

“While we’ve seen signs that the market is starting to cool, there’s certainly no evidence that a market crash is imminent.

“Of course, it would be naive to expect that such a turbulent economic outlook will have no impact on the housing market and it’s inevitable that some form of house price correction is on the horizon following such a heightened period of activity.

“So those considering a sale may want to do so sooner rather than later to ensure they hit the market while it remains robust and prices are still holding strong.”