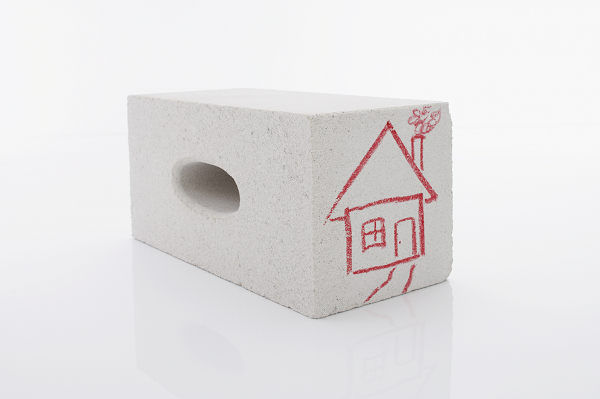 Homeowner mortgages: How secure are they?

Make no mistake; this compounded already sky-high inflation and a constantly rising base interest rate in the UK, which now sits at 3% and increased by 0.75% earlier this month.

This has seen a number of mortgage products pulled from the market as measures have tightened and demand has stalled, creating a scenario where house prices in the UK could fall by as much as 10% through 2023.

But just how secure are homeowner mortgages, and how can you overcome the risks associated with them?

What is a mortgage and its primary types?

A mortgage describes a financial loan that’s secured against a property, while this is underpinned by an agreement between you and your chosen lender.

This essentially lays out the value of the mortgage, its duration and your required monthly repayments, while affording the lender the right to repossess the mortgage if you’re unable to meet your repayments.

There are many types of homeowner mortgage too, with repayment mortgages the single most dominant and widely available in the current economic climate.

Another key distinction at present is between fixed and variable rate of mortgages. With a fixed mortgage, the rate at which you’ll repay your debt will remain unchanged for an agreed period of time, meaning that it’s impervious to short-term base rate changes made by the Bank of England (BoE).

Conversely, variable rate mortgages will shift in line with base rate hikes or cuts, which means that many homeowners are currently being forced to pay more.

What are the risks associated with homeowner mortgages?

Of course, there are risks with a variable rate mortgage, as this may increase your monthly repayments beyond an amount that you can comfortably afford. The base rate has already increased from 0.10% last December to 3%, while it may be pushed even higher in 2023.

Other, more universal risks include foreclosure or repossession, which may see you evicted from the property by the lender or bank in instances where you’re unable to meet your monthly mortgage repayments.

This could occur for a number of reasons, such as the loss of a job, an accident or divorce, while your financial circumstances could change suddenly. Of course, you may be able to negate short-term problems by taking out a secured loan, but this isn’t necessary a viable long-term fix.

How to overcome these risks

Being proactive is key to avoiding risks, as you should only initially commit to an agreement that’s comfortably within budget and doesn’t overly stretch your financial means.

This should create some financial contingency in the event of an emergency, while attempting to accumulate wealth and savings can also help in this respect.

If you are looking to buy a home, we’d also recommend taking a little longer in order to save a generous deposit. Remember, being able to commit 20% or 25% of the house purchase in cash significantly reduces the size of your mortgage, reducing your monthly repayments and the time required to pay in the process.

Low or no deposit mortgages also contributed to the subprime mortgage crash and global financial crisis in 2008, so you should take every conceivable step to reduce the value of your mortgage agreement.