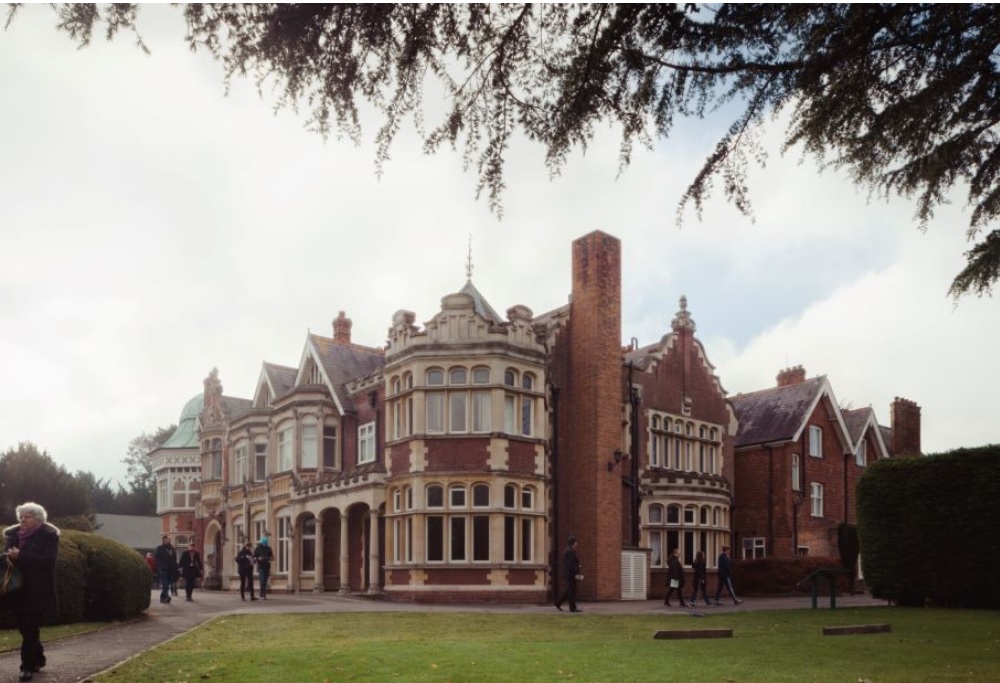 JLL has recently launched an interesting development opportunity at the iconic Bletchley Park – the home of British codebreaking, and birthplace of modern information technology.

The property comprises Block G at Bletchley Park which was built in 1943 as workspace for the increased number of staff at the Bletchley site. Comprising 32,709 sq ft of derelict buildings on a 2.73 acre site within a conservation area, the complex was granted planning consent for employment uses in 2005.

Milton Keynes is at the centre of the ‘UK growth corridor’ and is well-placed to benefit from resulting future business growth with its continued success being declared a ‘national priority’ by the National Infrastructure Commission. Its world class research, innovation and technology are set to help the UK prosper in a changing global economy.

The UK Government has committed to delivering 1m new homes across the ‘UK growth corridor’ by 2050 which, combined with the £7bn of infrastructure investment, is forecast to drive significant occupier demand. In 2017, the Department for Transport pledged to create an expressway of new road and rail routes across the Cambridge-Milton Keynes-Oxford arc.

Neville Pritchard, director in capital markets at JLL, said “The site presents a unique opportunity at the birthplace of early computing, at a location synonymous with intelligence and genius. It is likely to be of interest to commercial occupiers, especially companies at the forefront of information technology, communications, and defence industries or education uses, and a new building offers occupiers the prospect of a landmark facility.”

Bletchley Park was where staff including Dilly Knox, Alan Turing, John Jeffreys and Peter Twinn worked, playing a major role in World War II, producing secret intelligence which had a direct and profound influence on the outcome of the conflict.

Bletchley Park has become an internationally renowned heritage attraction visited by people from around the world, acknowledging the successes during the World War II and the people responsible for them. It is shortlisted for three 2020 UK Heritage Awards. A new learning facility and additional exhibition areas are due to open at Bletchley Park in 2021, with capacity for 300,000 visitors and over 50,000 students annually. The National Museum of Computing, adjacent, has the World’s largest collection of working vintage computing machines, and Heritage England has judged it one of the “Top 100 Irreplaceable Places” in the country.