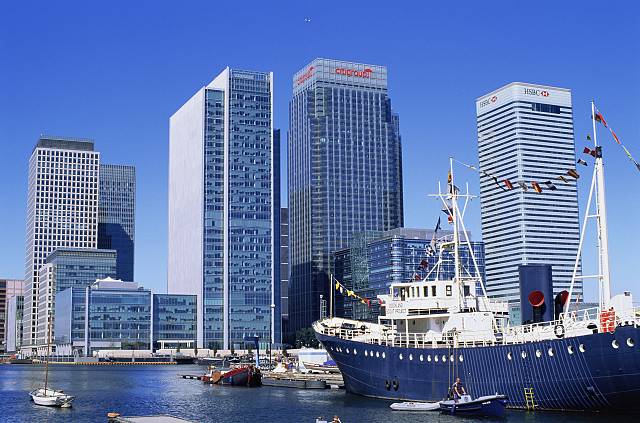 Leading estate agency comparison business GetAgent has closed a £2.2m super-seed round from a consortium of investors led by Marchmont Ventures, backers of Motorway.co.uk and joins the Channel 4 Commercial Growth Fund, the investment arm of Channel 4 Television which invested in 2018.

GetAgent provides unbiased and clear information on every one of the country’s agents including, sales performance, time taken to sell, and price achieved relative to original asking price. These are the key indicators that home sellers covet as most important to them.

This investment shows great confidence in the sustainability of the traditional high street model by Marchmont. The additional participating angel investors which also include Christian Woolfenden, managing director of PhotoBox. The timing is no coincidence against a backdrop of trouble for the online/hybrid estate agency contingent, a sector that until recently was hailed as the ‘big disruptor’. That disruption seems to have fallen at their own door, less the traditional agency space with PurpleBricks’s share price plummeting; Emoov folding; Hatched closing and rumours abound that others are in trouble.

Colby Short, GetAgent’s co-founder and CEO said, “Some ten years since the appearance of the first cheap, online estate agents, the market share of traditional agents is a resolute 95% despite hundreds of millions of pounds spent on TV and Google ads.”

Alan Martin, MD of Marchmont Ventures said, “Whilst we remain ‘agent agnostic’, it is clear that the house selling public hugely favour the local, branch-based business that they know and trust and that is nearby enough to be accountable.

“Our approach is to shine a light on all agents regardless and to ensure that we assist in helping the consumer make an informed decision when choosing someone to oversee the sale of their most valuable asset. Especially in less buoyant times for the housing market. Plainly, it’s not just about who’s ‘cheap.

“We are delighted to have the backing of an outstanding venture capital fund, a leading TV channel and a number of notable high net worth individuals that will, together, fuel our growth journey still further.

“We’ve been impressed by the huge progress made by Colby, Pete and their team in a short space of time. We are confident that GetAgent will grow rapidly as the public continue to recognise the benefit of the trust and transparency that they provide across the estate agency market.”