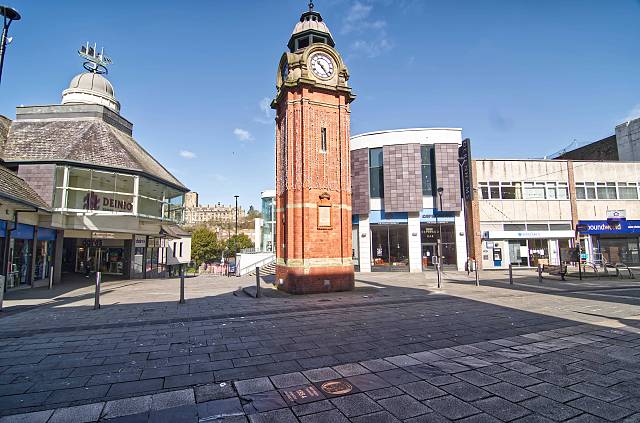 The National Residential Landlords Association (NRLA) have argued that analysis by Generation Rent claiming that homelessness will treble due to rent arrears built as a result of the pandemic, is scaring tenants needlessly.

The London based volunteer organisation states that landlords are doing nothing to support tenants to stay in their homes where rent arrears are building.

However, independent polling for the NRLA of over 2,000 tenants across England and Wales found that 90% have been able to pay their rent as usual since the crisis began. Most, 82%, had not needed to ask their landlord for any support. Of those that did ask, three quarters received a positive response.

The NRLA argues that this shows that concerns over a spike in evictions once the current ban is lifted are unfounded.

The same polling, conducted by Dynata, shows that 3% of tenants said that whilst they previously had no rent arrears, they have had to reduce the amount they pay in rent since the coronavirus outbreak started.

1% of such tenants with no rent arrears prior to the pandemic said they had stopped paying their rent altogether. A further 1% said that they had rent arrears building prior to lockdown, which have continued to increase.

Chris Norris, Policy Director for the NRLA said, “Our survey reflects what we know from our members, which is that nearly all are seeking to support tenants to stay in their homes. Given that some 30% of landlords have reported facing some level of financial hardship, they will do all they can to sustain tenancies.

“That said we do support calls to boost the finances available to tenants who are struggling to pay their rent, especially as the furlough scheme begins to wind down. This should include ensuring that benefits cover the cost of rents.”