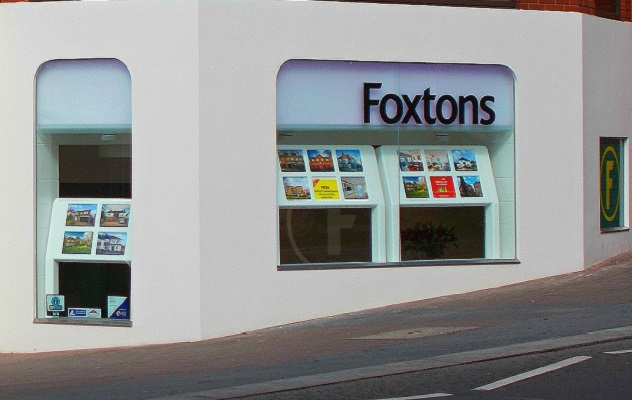 The London estate agent Foxtons faces a backlash from investors and shareholder groups over its decision to pay its chief executive almost £1m in bonuses despite a poor year for the company, when it took £7m in government support and was forced to raise more funds as it struggled through the pandemic.

Two of the world’s biggest investor advisory groups, Institutional Shareholder Services and Glass Lewis, have flagged concerns over Foxtons’ plans at a time when its share price has fallen sharply, the Financial Times reported. Glass Lewis said: “In our view, there is no reason as to why the company could not reduce the bonus to nil, a common practice among [its] FTSE listed peers.”

ISS argued there was a “material disconnect between bonus outcomes and company performance for the year”.

“Some investors may question the appropriateness of awarding bonus payments to the executive directors before paying back the government support received.”

Estate agents would list a haunted house for sale, with...