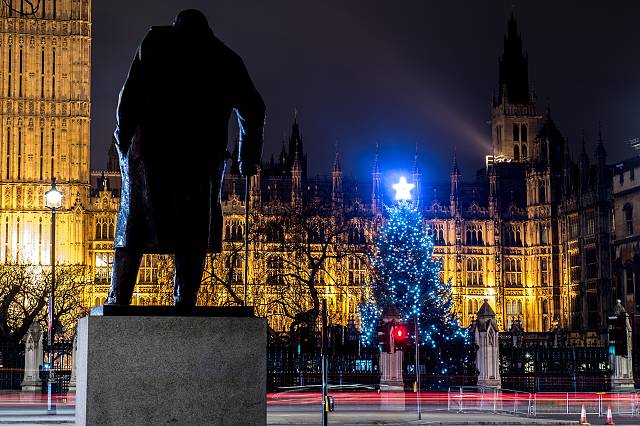 Leading estate agent comparison site, GetAgent.co.uk, has looked at whether the myths surrounding a property sale at Christmas are true, and if it really is the most wonderful time of the year for UK homesellers.

It’s widely believed that December provides a good opportunity to sell as the holiday period brings a huge spike in the number of people crawling the portals, looking for a house with a fresh start in mind for the coming year.

But with little in the way of actual viewings, does this additional traffic to the portals actually help a sale?

Land Registry data on actual sales during December shows that there is a fair amount of market activity with 79,754 sales registered during the month last year, the sixth highest of all months of the year.

But while December holds its own in terms of sales volume, the average sold price hit just £289,801, the lowest throughout the year other than just May and February.

For those relying on the Boxing Day Bounce to boost their home selling chances, it seems to be more of a Rightmove marketing gimmick rather than a property selling silver bullet. With the average time to sell currently at 162 days across the UK, going live online on Boxing Day would still see the average home seller wait until the start of June to complete on a sale.

Last year June saw the third-highest number of property transactions, however, the month also saw home sellers transact at an average price of £292,158, only the sixth highest sold price of all months of the year.

July, August and September all saw the average sold price breach the £300,000 mark with August also seeing the largest number of transactions.

Founder and CEO of GetAgent.co.uk, Colby Short said, “There’s no doubting that once the Queen’s speech has ended and we collapse on the sofa in a food coma, many of us take to the portals to do a bit of property searching. However, Aunty Tina the tyre kicker, flicking through homes while on her third sherry, probably isn’t in the serious buyer you want to attract.

“While listing views are great, a large degree of exposure with little interest or enquiry can be disheartening, and opting to burn your home’s initial launch momentum on the wrong audience could actually be detrimental to your sale.

“Not only will a festive hangover mean they’ll probably forget all about your home, come January a fresh influx of stock will see your property pushed down the rankings, out of sight and out of mind to those with serious intentions of buying.

“So while the data shows that the Boxing Day Bounce will provide a good chance of transacting come June, you are far better off waiting until it’s business as usual and listing your home at the start of the New Year, in order to achieve a better price come completion time in July or August.”