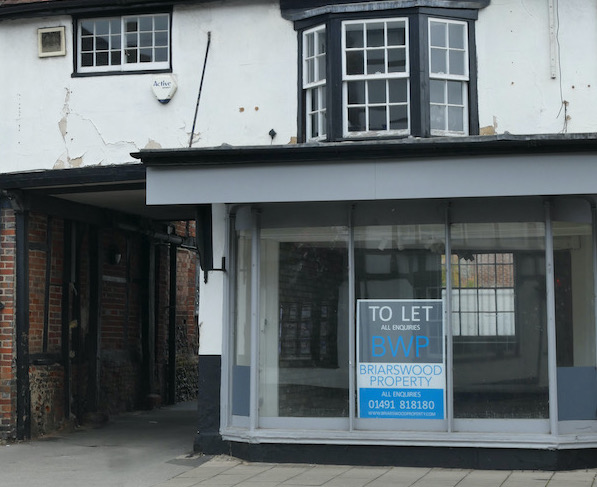 Research by London lettings and estate agent, Benham and Reeves, has revealed that while buying a fixer-upper may be a more cost-effective way of climbing the property ladder, the long term cost of bringing such a property up to standard is likely to see homebuyers pay more in the long run.

The research shows that: –