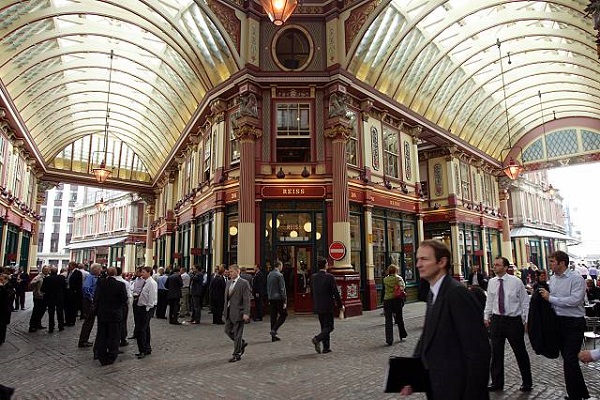 Levels of unaffordability facing tenants in London’s rental market as the furlough scheme sees a further extension due to lockdown measures are reaching new heights, with some boroughs seeing 100% of tenants wages needed to cover rent.

Newly released data from London-based lettings and estate agent, Benham and Reeves, has revealed that prior to the pandemic, the average London tenant paid £1,644 a month in rent. They also earned an average net salary of £2,639 meaning 62% of their monthly salary was required to cover the cost of renting.

As a result, London tenants living on furlough have seen their net monthly income reduce to £2,003 resulting in the average cost of rent requiring 82% of their monthly pay; a 20% jump.

However, in some boroughs, the level of income required to cover the cost of renting for those on furlough has already exceeded 100%.

In Westminster for example, the average tenant surviving on furlough will see their monthly net income reduce from £4,038 to £2,003. Prior to the pandemic, 75% of monthly earnings were required to cover the average rent of £3,046 in the borough but these tenants on furlough have seen this climb to 152%.

Tenants in Kensington and Chelsea, Camden, Hammersmith and Fulham and Islington have also seen the average cost of renting exceed 100% of the average income for an employee on furlough.

Marc von Grundherr, Director of Benham and Reeves said, “The outlook for London’s tenants is a tough one at present with a second national lockdown preventing many returning to work fully, if at all, while still having the struggle of paying rent and other monthly outgoings.

“While the Government has introduced a number of schemes to help lighten this financial burden it’s unlikely to be enough with many seeing the cost of rent alone swallowing the majority, if not all, of their monthly income.

“Of course, there will be those in a better position than the average tenant but it’s important to note that there will be many more that are worse off and facing an even tougher task.”