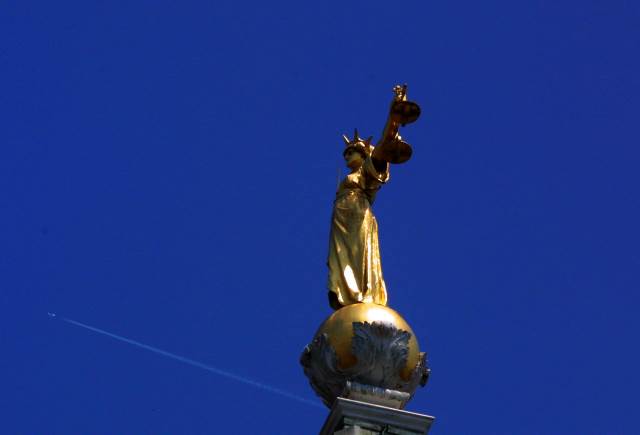 The FCA has commenced proceedings in the High Court against two firms and two individuals in relation to alleged unauthorised regulated mortgage contracts and sale & rent back agreements.

The case related to London Property Investments (LPI), NPI Holdings (NPI), Daniel Stevens (the sole director and shareholder of both companies) and his father Anthony Kafetzis.

The FCA alleges that the firms carried out regulated activities in the UK without FCA authorisation or exemption.

The FCA believes that the defendants’ activities have affected dozens of individuals, some of whom are highly vulnerable and who may have lost hundreds of thousands of pounds to the defendants.

LPI provides services to financially distressed individuals who face eviction from their homes or who have recently been evicted.

Its services would include dealing with possession proceedings brought by mortgage lenders while arranging replacement finance with third-party lenders, ostensibly to enable the individuals to remain in their homes.

The FCA’s investigation found that the replacement loans would not be explained to the individuals, but are typically high-interest and for amounts greater than the individual’s existing loans, leading to even greater indebtedness.

Individuals would be asked to sign a consent to allow LPI to register a restriction over the individual’s property at the Land Registry. This would also not be explained but, when the individual would attempt to sell their property, LPI would demand a large fee (up to 35% of the property value) to remove the restriction before any sale can go ahead.

LPI would also tell individuals that it has found another company, NPI, which would buy their house and then rent it back to them.

The FCA is asking the court to return the ownership of properties to the affected individuals, restitution for individuals who suffered losses as a result of the defendants’ actions, declarations from the court stating that the defendants acted illegally and injunctions to prevent further breaches in the future. The court proceedings are at an early stage and no date for trial has been set.

The FCA has secured an interim injunction stopping these activities from continuing and a restraint order freezing 17 residential properties worth approximately £3.9m and the defendants’ other assets up to £867,770.

One in 10 of UK’s biggest towns and cities have...

Taking out a new mortgage? Here’s what you need to...

Where can I buy a new-build for less than the cost of an existing home this Christmas?

Telephone answering vs call centre: Which is best?

Schroders Capital is today announcing it has further strengthened its real estate investment capabilities and has reached agreement to acquire Cairn Real Estate, a real estate fund and …

One in four finding it harder to...

81% of homebuyers unphased about a stamp...