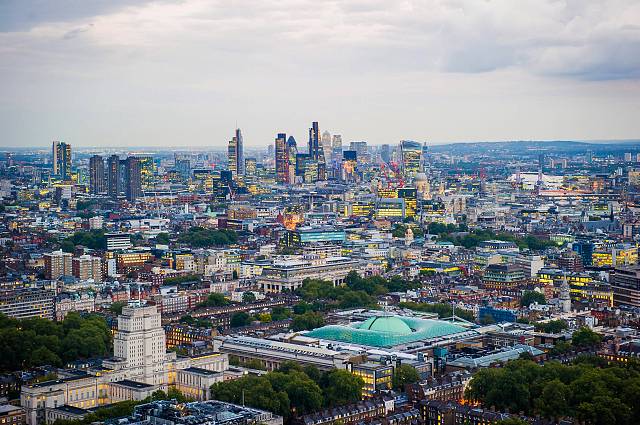 Estate agents in London have been hit with unannounced inspections as part of a week-long crackdown on money laundering in the property industry, HM Revenue and Customs (HMRC) has revealed.

HMRC officers visited 50 estate agents across England, including 35 in the London area, after they were suspected of trading without being registered as required under money laundering regulations.

The visits came as HMRC published the latest businesses hit with fines for failing to comply with the regulations. This includes estate agent Countrywide Estate Agents receiving a £215,000 fine.

HMRC will now take action against the visited businesses who have failed to comply, which can include fines, publication and criminal proceedings.

John Glen, economic secretary to the Treasury said, “The vast majority of estate agents play by the rules and help us to crack down on dirty money. But I have zero tolerance for firms prepared to turn a blind eye to the law. Money laundering regulation exists to help protect honest business, so anyone who flaunts the law should know that swift action will be taken.”

Ben Wallace, minister for national security and economic crime said, “Criminals who seek to use this country as a place to launder money should be in no doubt that they have nowhere to hide. Estate agents are a crucial line of defence against them and that’s why they’re under a legal, and moral obligation to file a report when they spot something amiss.

“It’s wrong to think of money laundering as a victimless crime. Those with dirty cash to clean don’t just sit on it, they reinvest it in serious organised crime, from drug importation to child sexual exploitation, human trafficking and even terrorism.”

Simon York, director of HMRC’s fraud investigation service said, “Estate agents need to understand that criminals prey on weaknesses, so it’s vital they take all steps to protect themselves. The money laundering regulations are key to that, but there’s still a minority of agents who ignore their legal obligations. These inspections are a wake-up call that if you continue to trade illegally we will come knocking.”

This is the first such week of action involving intelligence-led, co-ordinated activity aimed at estate agents trading without registering with HMRC as legally required.

The visits involved HMRC inspectors questioning the businesses to establish whether they were trading in breach of the regulations. Inspectors then assess whether any further action is required.

HMRC supervises more than 11,000 residential and commercial estate agents across the UK and helps these businesses protect themselves from criminals who use property sales to launder cash or finance terrorism.

Webinars, guidance and e-learning have been produced by HMRC to help guide and educate estate agents on their money laundering responsibilities.

The UK was rated as having the most robust processes in the world for tackling money laundering by the Financial Action Task Force in a recent report.

HMRC has played a key part in this success. Over the past three years, it has carried out more than 5,000 interventions on supervised businesses, with 655 penalties worth £2.3m issued in 2017-18. In addition, HMRC recovered over £31million under the proceeds of Proceeds of Crime Act.