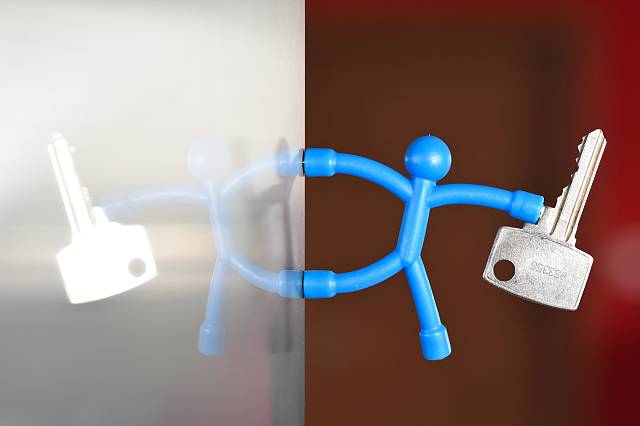 New research has revealed that the North West is the best place to invest in buy-to-let properties across England and Wales. The analysis, carried out by AI powered property investment portal oneandonlypro.com , has ranked the top 172 buy-to-let locations using its unique algorithm.

Investment properties across England and Wales were given a score from one to ten, with properties rated ‘ten’ being the most likely to increase in value. Dubbed the ‘Diamond Property Hotspots’ by the property experts, the five locations with the highest concentration of top scoring properties can be found in the North West of England.

With 21% of ‘Diamond’ properties, Salford was top of the list. Properties in this area given the top score by One and Only Pro include a three-bedroom flat priced at GBP 130,000; it has a 12% potential yield and expected rental income of up to GBP 1,300 per month. Burnley came second with 20% of the properties showing the greatest investment potential, while Birkenhead and Bootle shared third place with 16%. Blackpool (12%) took the last place in the top five. These ‘satellite towns’ are now expected to increase in popularity due to their big city neighbours being overbought in comparison. Despite the top five hotspots being located in the North, there are still ‘Diamonds’ to be found all across the UK. The One and Only Pro website also reveals a Diamond in North London, a flat that boasts an 11.65% potential yield.

Henri Sant-Cassia, CEO said,  “It is true that the North West is showing the greatest number of properties with investment potential but a ‘shrewd’ investor can find ‘diamonds’ almost anywhere in the UK. One and Only Pro has been designed to reveal those hidden gems so even inexperienced investors can find the best deals in a particular area.

“The top location in Wales for example was Swansea in position 28 out of 172 and Portsmouth comes in 32nd place claiming top spot for the South of England. There are also 2% of properties on the market in London – in 60th position on the list – that will see an increase in value and represent a solid investment.”

One and Only Pro only lists properties considered to be viable for investment, so shared ownership, retirement and other unsuitable property types are stripped out. Everything listed has been pre-vetted for investment, unlike a typical property portal where the whole market is on show.