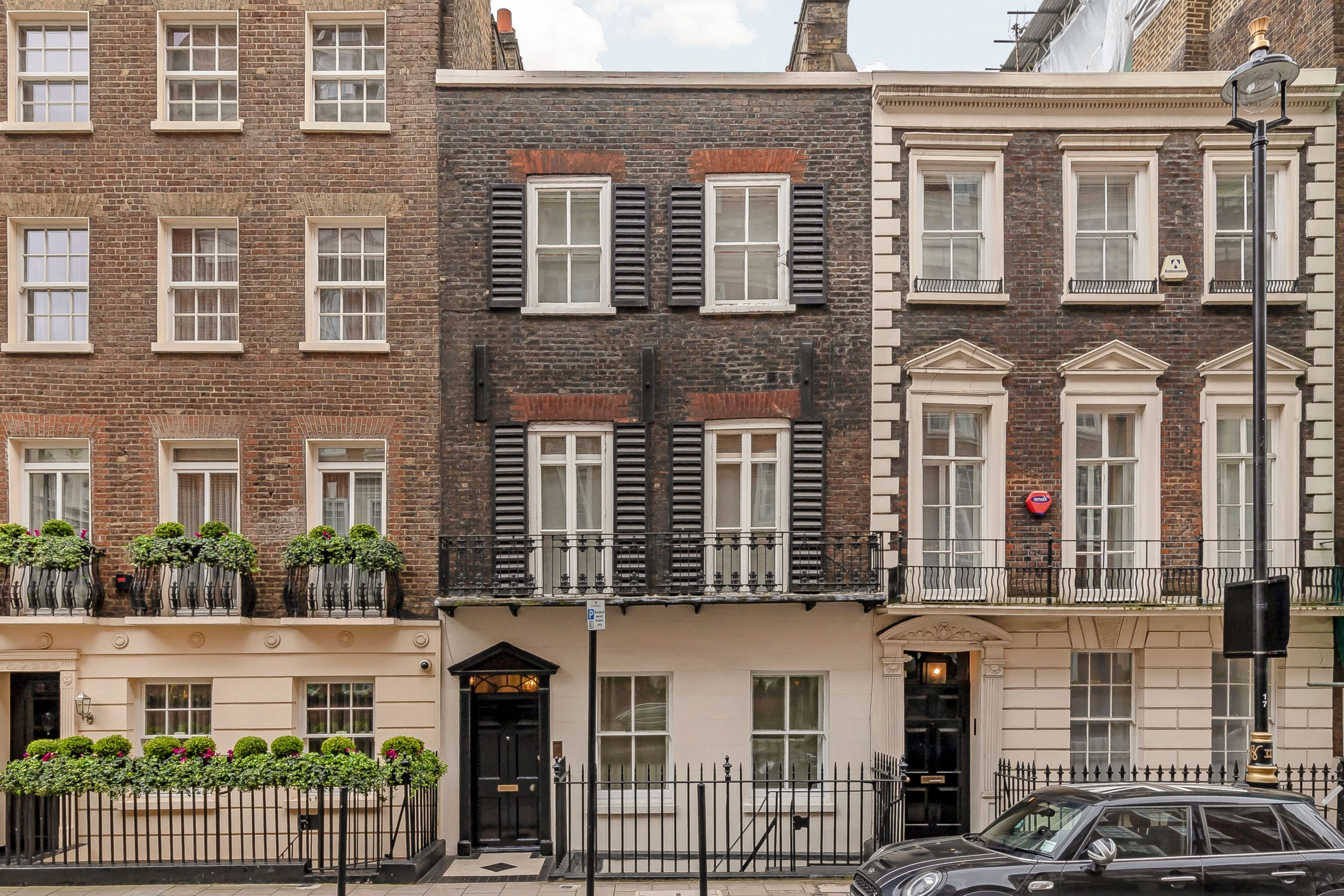 Supply has started to catch up with demand in UK property markets as the scale of pent-up demand encourages more owners to sell.

The number of new prospective buyers registering outside of London reached its highest total in more than nine years last week. Meanwhile, the number of new instructions to sell in the first fortnight of June outside the capital was 16% higher than the five-year average.

“We came out of the blocks flying, but it was all viewings,” said Ed Rook, head of Knight Frank’s Country department. “What’s pleasing to see is that viewings have translated into agreed deals and that has encouraged sellers to act. We are moving towards a more sustainable market.”

Property market activity was severely curbed during an eight-week period between the end of March and mid-May due to the global pandemic. However, momentum has been building since restrictions were lifted despite weak economic data and uncertainty surrounding the impact on unemployment as the government furlough scheme is unwound.

Either way, activity remains strong for now. The number of offers accepted outside of London reached its highest ever figure two weeks ago. Last week, the number climbed even higher.

“I’ve never seen a market like this,” said George Bramley from Knight Frank’s Country department. “It reminds me of when I worked in London in 2007. This is more than about people looking for a bigger garden. People have had three months to think about life and many have decided to live differently. It will be interesting to see how long it lasts.”

“The taps have been turned firmly back on in Wandsworth,” said Sam Sproston, head of the Knight Frank Wandsworth office. “We have six agreed properties in the last 12 days including small flats, large houses and we’ve seen the return of the sealed bid.”

However, Andrew Groocock, regional head of sales for Knight Frank’s City and East region, sounded a note of caution. “Everything is pointing in the right direction and I am cautiously confident. However, while the economic impact is still unfolding, it feels like a fragile situation and some sellers will need to temper their expectations.”

This resurgence in demand is supported by the number of enquiries from the internet and social media, which reached its highest level in more than a year last week. The data covers listings portals such as Rightmove and OnTheMarket, all social media channels, emails sent via the Knight Frank website and enquiries made via its chat function. It does not include any contact with individual Knight Frank offices.